Cricket Wireless, a prepaid subsidiary of Leap Wireless, announced in a media release that the iPhone 5 arrives in “select Cricket markets” on Friday, September 28. Cricket has more than six million subscribers and offers unlimited data plans with a monthly 2.3GB bandwidth cap.

Cricket was the first United States carrier to land the prepaid iPhone 4/4S in June. At the time, Apple representative Natalie Harrison told The Loop that “by making iPhone available on pre-paid plans through Cricket Wireless, we are making the best smartphone more accessible to an even broader market in the US“.

It would appear that Apple’s strategy of making “the best smartphone more accessible to an even broader market in the US” extends to the new iPhone 5.

In addition to C Spire and Cricket, GCI of Alaska, Appalachian Wireless, Kentucky-based Bluegrass Cellular will also start selling the iPhone 5 on September 28.

Techno Buffalo claimed in June that Irvine, California-headquartered Boost Mobile, a Sprint Nextel property, would be getting a prepaid iPhone “in early September” and we think they meant the iPhone 5.

Because of the differences in LTE cellular radio technology from one carrier to another, Apple had to produce three carrier-specific versions of the iPhone 5. The device supports HSPA, HSPA+ and DC-HSDPA, in addition to 4G LTE and dual-band 802.11n wireless connectivity. 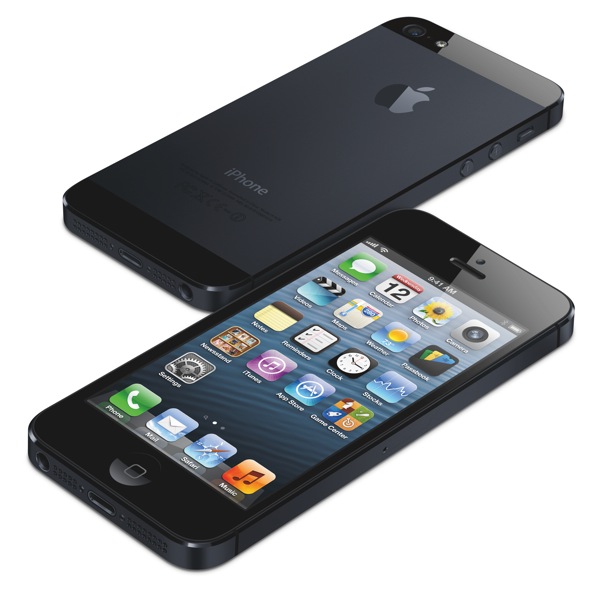 With this news, we are expecting other regional carriers to land the iPhone soon. In addition, we also think Apple could/should offer the unlocked iPhone 5 via its online store as soon as the company starts accepting pre-orders for the device tomorrow.

The company plans to have the iPhone 5 available in a hundred countries by Christmas.

Are you excited about the expanded iPhone 5 availability?