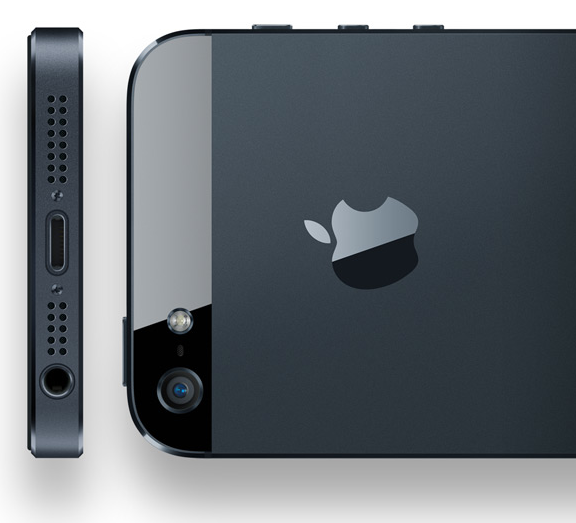 Apple may have only announced two versions of the new iPhone 5, CDMA and GSM, but some sharp folks have pointed out that there are actually three different versions of the handset.

As it turns out, fragmented LTE technology has forced the company to manufacture not one, but two different versions of the GSM iPhone, in addition to the CDMA one. Here’s why…

GigaOM has done the legwork here, and has determined that AT&T seems to be the culprit for why Apple had to produce two versions of the GSM iPhone 5. The carrier’s LTE band configurations match up perfectly with one of the models, and are unlike any other in the world.

Conversely, the other GSM iPhone will work with both Asian and European carriers. Unfortunately, on the European side, it doesn’t look good for folks outside of UK’s Everything Everywhere and a handful of other networks. The big 2.6GHz and 800 MHz bands aren’t supported.

The CDMA iPhone 5 sounds like the one to get though. It supports both CDMA and GSM networks, as well as odd bands. Similar to the Verizon LTE iPad, it should work worldwide.

It’s interesting that Apple decided to split up the iPhone into three versions this year, but as GigaOM notes, it could have huge implications for future handsets and products:

“If Apple has gotten over its reluctance to split the iPhone supply chain, it could mean it could start making iPhones for carriers it has previously ignored such as China Mobile, NTT DoCoMo and, yes, even T-Mobile.”

If you want to find out whether or not the iPhone 5 will support your carrier’s technology, be sure to check out our iPhone 5 by the numbers post. It has all of the supported bands and such.