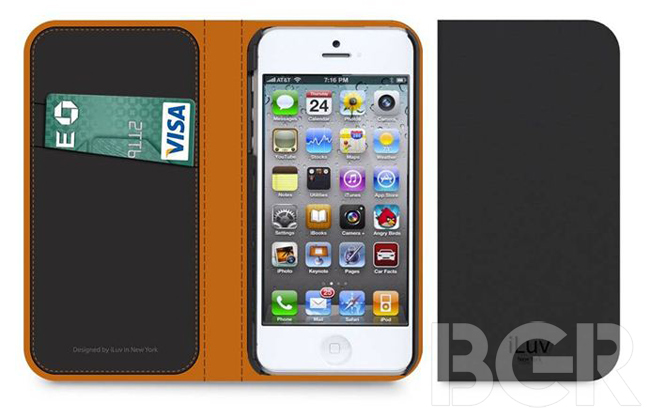 Right on time, the first batch of cases modeled after the leaked two-tone iPhone 5 design are beginning to make an appearance at a major U.S. carrier. We wouldn’t normally report on this, but this is AT&T, originally Apple’s first and exclusive iPhone carrier in the United States.

Company of this size surely wouldn’t screw customers by putting cases on store shelves that may not fit the final iPhone 5 design. With just a week until Apple’s iPhone 5 presser, this is yet another indication that the two-tone design is in fact the real deal…

The images we obtained feature the iPhone 5 in two different manufacturer’s cases, and we have one additional render that shows a new screen protector.

If you remember what happened last year around the same time, we posted images of iPhone 4S cases that turned out to be authentic ahead of the “disappointing” iPhone 4S, which launched instead of the much-rumored iPhone 5. 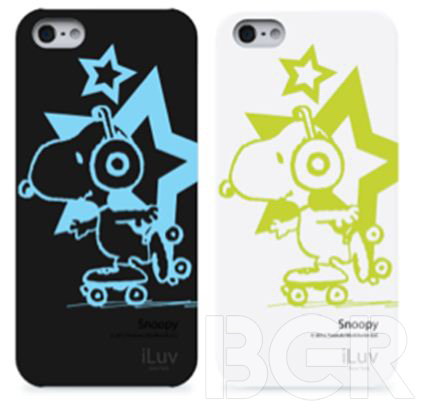 Note that BGR’s track record is a mixed bag so it’s possible that the publication’s source is simply wrong.

However, if the cases in question have in fact been entered into AT&T’s inventory system, I wouldn’t be betting against that iPhone 4/4S design rehash for the iPhone 5.