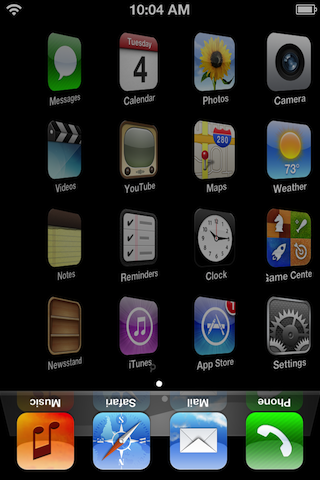 There’s no shortage of tweaks that allow you to customize the animations in iOS, but you can never have too much of a good thing, can you?

FunBoard is such a tweak that allows you to customize the Home screen icons, dock, and more. How does it work? Check out our hands-on video preview inside…

While FunBoard does add a couple of original (to my knowledge) animations to the fray, it primarily features lot of the same ideas that we’ve seen from other tweaks.

I did notice an issue with the wallpaper animations, and some effects “sticking” requiring you to disable all effects before adding a new one, but it’s highly possible that those issues will be eliminated before go time.

It’s not my favorite custom animation tweak, but FunBoard is an interesting attempt that features a few bright spots of originality. It’ll be available on Cydia’s BigBoss repo in the near future for $1.99.

What do you think about what you’ve seen?