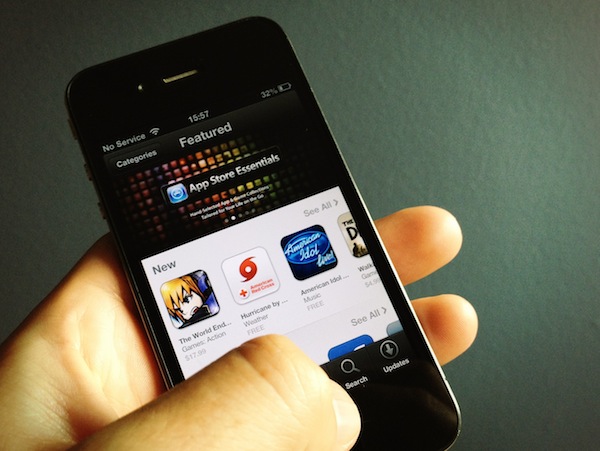 Earlier this year, Apple started pulling applications from the App Store that were blatant knockoffs of popular titles. This included games like Temple Jump, Tiny Birds, and Numbers With Friends.

Now it looks like it’s applying the no-clone policy to app icons as well. A developer says Apple recently told him his App Store submission was rejected because its icon was too misleading for users…

Benjamin Mayo posted the following rejection letter from Apple to his blog:

22.2 Apps that contain false, fraudulent or misleading representations will be rejected

We found that your app, and/or its metadata, contains content that could be misleading to users, which is not in compliance with the App Store Review Guidlenes.

A quick look at the App Store shows that this is a popular occurrence, so what makes this particular case so special? TheNextWeb opines that Apple could either have a short list of regularly cloned apps that it’s watching, and Clear is one of them, or it could be simply watching the top charts.

Either way, this is great news for both users and developers. Anytime Apple is seen proactively preventing clones and other kinds of misleading apps from getting in the App Store, everybody wins.