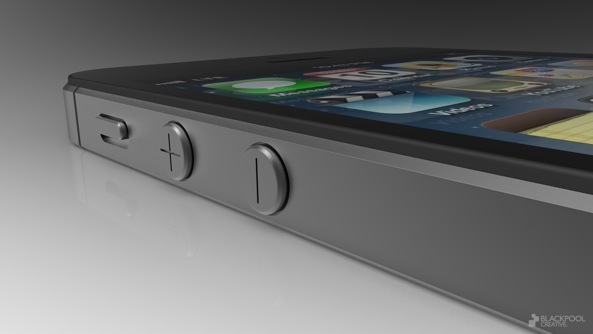 It’s not often that vacation schedules mean much to anyone other than the person getting some days off. But Verizon’s vacation schedule has iPhone fans predicting Apple’s newest handset will appear Sept. 21. Today’s report mirrors one earlier this month that AT&T is also expecting something big in late September.

Citing a “trusted Verizon employee,” TechCrunch writes the carrier has forbidden worker vacations between Friday, Sept. 21 and September 30. The next iPhone “will almost certainly be available in stores” on the first day of that vacation blackout, the blog claims. Earlier this month, we reported on another claim that AT&T (which also offers the iPhone) was preparing for a “huge announcement” during the third or fourth week of  September…

Until now, most observers were predicting Apple would announce the new iPhone can be pre-ordered on Sept. 12. Now it appears the new handset will be available starting Sept. 21 from AT&T and Verizon. If we recall the iPhone 4S rollout, it was unveiled on Oct. 4, pre-orders began on Oct. 7 and the phone — although late — finally reached stores on October 17.

Why should we believe Apple will follow the same schedule? If secretive, the Cupertino,  Calif. company is even more a stickler for details. September is always when products roll out. That is why when the iPhone 4S (what most thought would be the iPhone 5) was held up until October, onlookers had a tizzy and Apple suffered a minor setback on Wall Street. As the first George Bush might have said: Isn’t gonna happen. Wouldn’t be prudent.

So, expect something to happen in September. The exact date the iPhone becomes available to buyers may or may not be September 21. But that is the risk when you are reading tea-leaves.