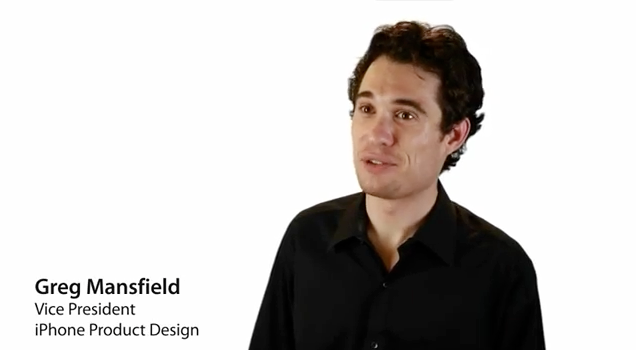 Though we are fairly confident that we know what the next iPhone will look like, there’s no way to know all of its features and what it’s capable of until Apple announces it next month.

But that didn’t stop Adam Sacks from speculating. The artist has produced a familiar-looking parody of what he thinks the big feature of the iPhone 5 will be. And it’s quite funny…

It’s funny, because it’s not too far from the truth. Apple’s smartphones are the most-used devices for uploading images to a number of photo sites, including Flickr and Instagram. And what do you think the most popular topics are on those sites? The Siri integration was a nice touch too.

Joking aside, camera-makers are actually starting to embed mobile operating systems into their onboard software. Nikon, in fact, just unveiled its Android-based Coolpix S800c shooter.

Anyway, what did you think of the parody video?