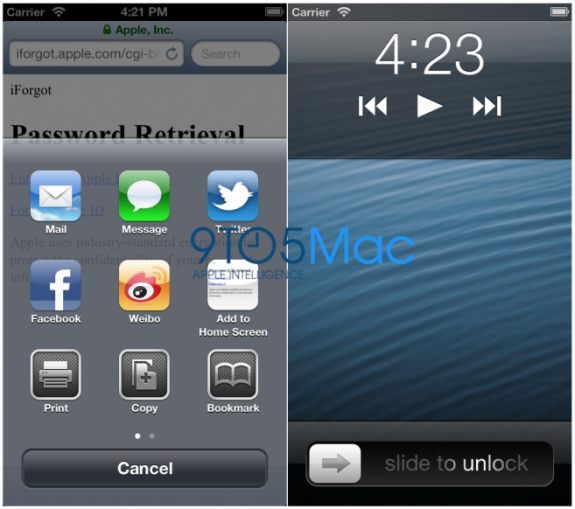 For months, rumors have been bouncing around that Apple was finally going to give its iPhone a larger display this fall. And these rumors have been all-but-confirmed by industry insiders and claimed leaked components.

Then earlier this week, it was reaffirmed when it was discovered that iOS 6 is capable of running on such a display, at a resolution of 640 x 1136. And we’ve got some images of what apps will look like if the speculation holds true… 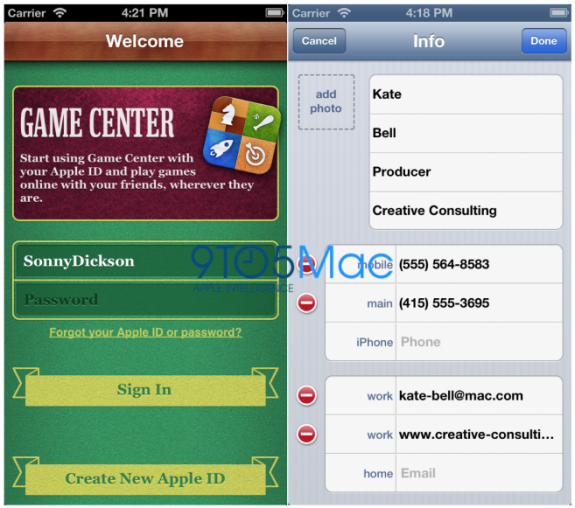 9to5Mac points to the screenshots, which were taken by iOS consultant Sonny Dickson. Sonny installed some applications into the new iOS 6 iPhone simulator, running at the aforementioned resolution, and as you can see, apps that have been updated to handle the new dimensions look great.

But apps not updated, not so much. Sonny also tried installing apps from the iOS 5 simulator into the iOS 6 sim and the results are pretty terrible. They ran in pillar-boxed mode with black bars on the top and bottom of each app. 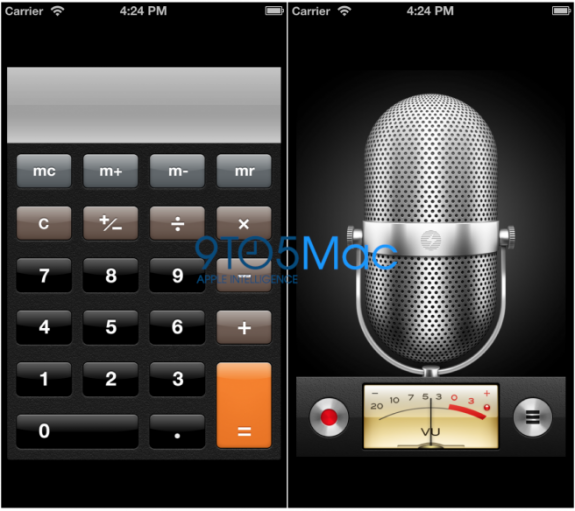 Hopefully this isn’t indicative of the final product, as we’re guessing that not all 600,000+ apps in the App Store would be immediately updated to support a larger iPhone screen. And the whole pillar-boxed thing is so Android.

But nevertheless, this does seem to further prove that Apple’s next handset will be sporting the often-rumored 4-inch display. Apple is widely expected to unveil the smartphone, among other new products, at a media event on September 12.