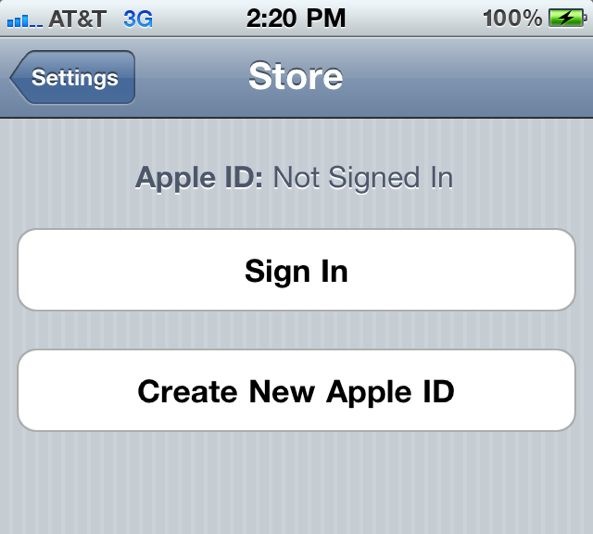 We received several tips this past weekend that the latest iOS 6 Beta 3 which was released to Apple’s registered developers last week finally does away with Apple ID requirement for free apps. Normally, when you download a free app from the App Store, Apple requires you to enter your existing Apple ID or create a new account.

This never made any sense to ordinary users: I can’t tell you how many times my friends (some of whom only download free stuff) asked me if there was a way to drop that pesky requirement. It also doesn’t support Apple’s ‘cut the cord’ initiative that lets one set up and use an iOS device without a computer and iTunes…

This change follows in footsteps of the first iOS 6 Beta which dropped Apple ID requirement for app re-downloads.

Another reason to like this: you’re no longer required to entrust Apple with your credit card information just to download free apps.

You’d be surprise how many people find the very thought resenting and it’s especially true for technically inept users who cannot fathom why getting free stuff requires their credit card information.

It’s understandable that Apple wants to have as many credit cards on file as possible, but a line needs to be drawn somewhere and I’m glad the company addressed concerns and dropped this stupid requirement from iOS 6 Beta 3.

Besides, it’s better from the usability perspective as I can just tap the download button and get some free software, bypassing that pesky Apple ID login alert.

Was this ever an issue for you?