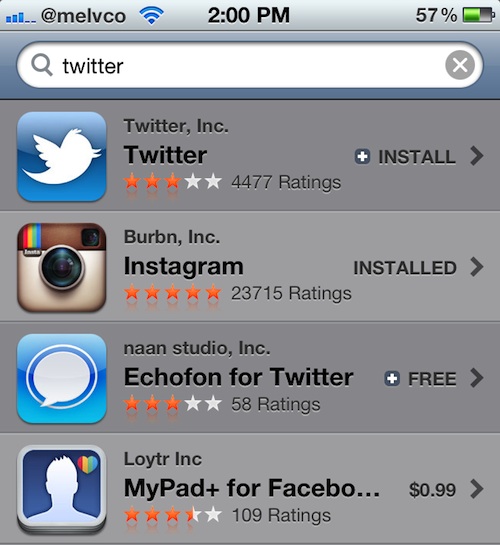 As we mentioned earlier today, the App Store was recently struck with a programming glitch, causing a number of Mac and iOS apps to crash upon update.

The issue has been causing a lot of problems for app developers, who have been receiving 1 star reviews and non-stop support requests over the last 24 hours.

“According to developer sources, Apple has now responded to numerous complaints in its Developer Forums with a brief statement posted by username “iTunesConnect.” The statement reads: “We are aware of the issue related to apps crashing after update. We are currently working on resolving the issue. Stay tuned for updates.”

The report goes on to say that Apple has already emailed several developers regarding the glitch, and that it now has a dedicated team looking into problem.

It’s been a rough couple of days for the App Store team, which has had a fairly spotless record up until now. Aside from this updating bug, it’s also been dealing with a malicious spam application, that was discovered in the App Store early this morning.