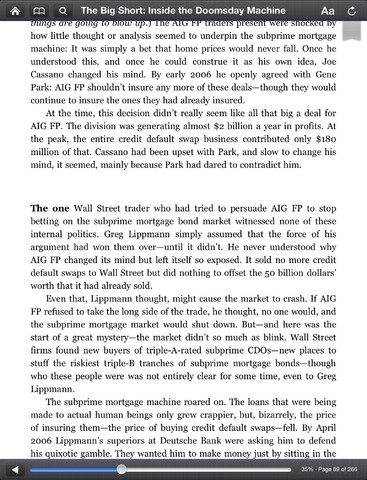 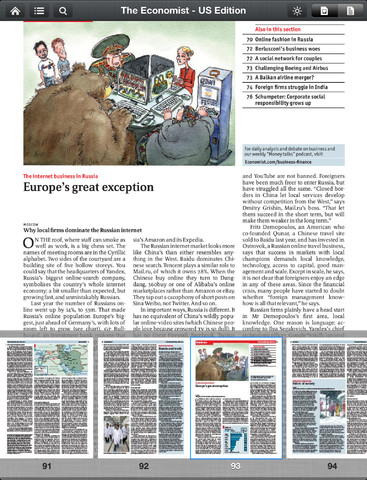 Amazon today pushed out an update to its Kindle app for iOS and Android, adding support for comics, children’s books and graphic novels, also introducing a slight interface redesign that forgoes previous buttons to set fonts sizes, search for terms and more with a more subdued and toned down toolbars that slide in and out of the view…

Kindle for iOS version 3.1, a free universal binary download from the App Store for your iPhone, iPod touch and iPad, is billed as adding “beautiful layout and full color” to your e-reading experience.

iPad users can download over a thousand children’s books with graphics as well as comics such as Batman and Superman. The interface has also been tweaked with smaller margins to fit in more text on the tablet’s 9.7-inch display.

We would prefer the ability to set the margins ourselves, thank you.

On all iOS devices, you can now search for a title or author. The release also fixes an issue that prevented lookup of words on Google and Wikipedia.

Android users can download the Kindle app over at Google’s Play Store.

Kindle Cloud Reader has also been updated with a two-page viewing option for widescreen displays.

Amazon earlier this week released Cloud Music Player for iOS with options to both stream or download music files stored in Amazon’s digital locker in the cloud.

The online retailer is said to be close to cutting a major deal with record labels, securing rights to offer a scan-and-match service akin to Apple’s iTunes Match, which has just quietly added streaming capabilities for purchased music in iOS 6.

My e-reading is an iBooks-exclusive affair, though I use Kindle apps from time to time.