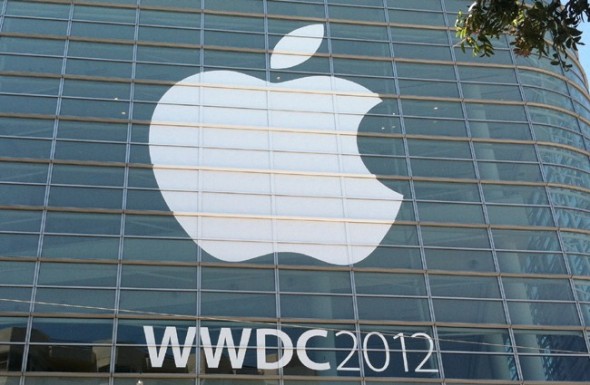 In case you haven’t picked up on it yet, tomorrow’s a huge day for the Apple community. Not only is it Day One of  WWDC, but we’re also expecting the company to make a number of big announcements.

As presumed, there won’t be a live video stream of tomorrow’s media event. And a clip of the keynote won’t likely be available until hours after it’s over. But never fear, as usual, iDB has you covered…

We will be providing complete coverage of Apple’s keynote tomorrow, along with our analysis of announcements and other commentary. Expect to see the site updated frequently, as we attempt to deliver the news as quickly and as accurately as possible.

If you’re wondering what’s on tap for tomorrow, we’ve got a full run-down of what to expect. iOS 6 will likely be the star of the show, and is expected to bring a new Maps application and several other improvements. Also on the menu is new Mac hardware, and possibly some major announcements regarding the Apple TV.

What time does it all go down? Well, the keynote itself is slated to begin at 10 a.m. PST (Pacific Standard Time) tomorrow. That’s 11 a.m. Mountain Standard Time, 12 p.m. Central Time, and 1 p.m. Eastern Standard Time. We expect it to last for at least an hour and a half, and we’ll continue our coverage throughout the day.

All eyes will be on Apple tomorrow, as one of the world’s hottest tech companies unveils its mobile and desktop strategies for the next 12 months. Trust us, this is something you don’t want to miss.