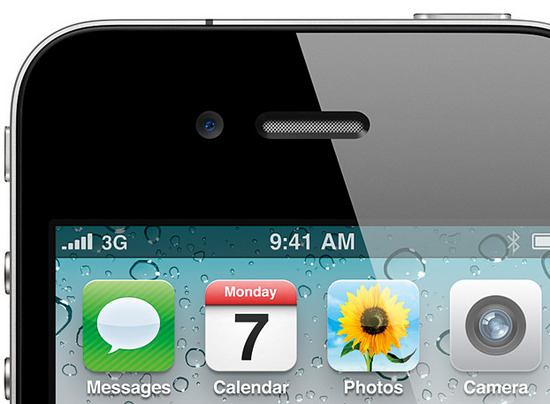 AppleInsider points to a new research note today from KGI’s Mingchi Kuo, an analyst it says is “known for having sources deep within Apple’s supply chain.” The note claims that Apple’s next smartphone could feature a new HD-capable front-facing camera.

The high resolution shooter, which would be a significant upgrade from the current VGA sensor used in the iPhone 4S, would allow users to make higher-quality FaceTime calls, and, according to Kuo, will be repositioned to the center of the handset…

Of course, this isn’t the first time we’ve heard rumors of FaceTime HD making its way into an upcoming Apple product. As you might recall, the feature was expected to turn up in both the iPhone 4S and the latest-generation iPad. Though obviously it never did.

That being said, it wouldn’t surprise us at all if Apple did finally decide to go with a new frontside sensor this time around. The iPhone is long overdue for a FaceTime camera upgrade. And with the handset expected to receive an all-new 4-inch display, LTE and other improvements this year, now seems as good a time as any to do it.

What do you think? Will the next iPhone feature FaceTime HD?