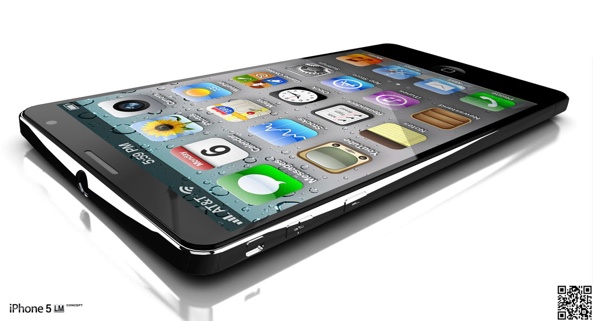 Piper Jaffray’s Gene Munster’s been insisting repeatedly on his checks with suppliers suggesting Apple will launch the next iPhone in October of this year, even in the face of Qualcomm chip supply issues. We’ve also heard independent claims of the handset not being finalized yet, but still being set for an October release.

And now, another analyst has chimed in, citing checks with Apple’s supply chain in Taiwan that point to a September release rather than October…

Topeka Capital Markets analyst Brian White spoke to folks in the Taiwanese supply chain who think that the next iPhone will have a unibody aluminum casing manufactured by Foxconn, Apple’s favorite contract manufacturer.

These people believe that Apple will launch a sixth-generation iPhone some time in September rather than October.

AppleInsider reports of the analyst’s source being “skeptical” about the prospect of using amorphous Liquidmetal alloy for the handset’s body, as had been rumored.

Also this on the ever-elusive iPad mini:

White also believes that Apple could unveil a new iPad “mini” in September. Numerous recent reports have suggested that Apple has been experimenting with a smaller 7.85-inch iPad that would pack in the same 1,024-by-768-pixel screen resolution as the first-generation iPad and iPad 2, allowing applications to run without modification and for the device to be branded a Retina display.

Topeka Capital Markets has a 12-month price target of $1,111 for AAPL stock. White believes Apple’s current valuation does not reflect the growth the company has delivered in recent years, nor future growth prospects.

As for that Liquidmetal mention, as you know Apple has an exclusive worldwide license to use Liquidmetal in consumer electronics products. However, manufacturing facilities and the alloy itself aren’t mature enough yet for mass production. 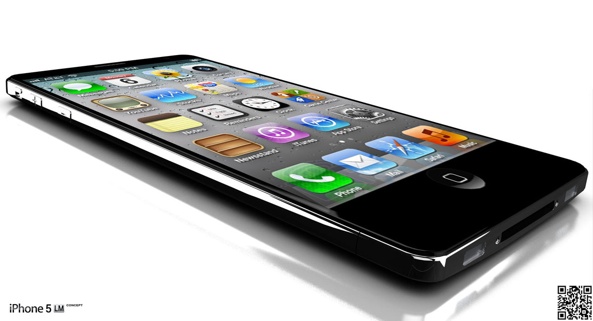 The use of Liquidmetal, also known as metallic glass, would let Apple’s engineers develop a stronger, lighter and thinner iPhone. Apple thus far used the alloy to make the SIM ejector tool which had shipped with the iPhone 3G.

Liquidmetal Technologies announced in March that shipments of commercial parts of the new metallic glass alloy to unnamed customers around the world had commenced in December 2012.

Liquidmetal is made from zirconium, titanium, nickel, copper and other materials and has smooth appearance akin to liquid that allows for stronger, lighter and more corrosion-resistant parts. It’s twice as strong as Titanium and possesses the processability of plastics. 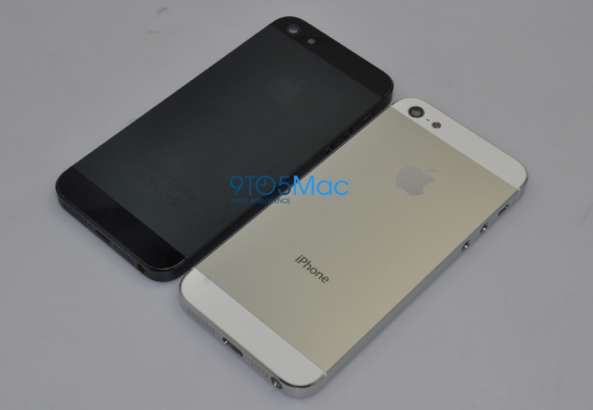 This leaked backplate apparently belongs to the next iPhone. Apparently an early production component, it lacks the fit and finish of commercial parts – hence the ugliness.

The alloy can be machined into more complex shapes much more easily compared to Titanium or aluminum. Watch maker Omega experimented with the alloy for a new kind of bezel which blends Liquidmetal with ceramics, depicted in the clip below.

Per latest from the rumor-mill, the next iPhone will sport an all-aluminum backplate similar to the metal back of the original iPhone.

The leaked production component seen in the above shot is reportedly the real deal.

All will be known exactly a week from today, as Apple kicks off its annual developers conference with a keynote.

Do you think the next iPhone will look cool with a metal plate on its back?