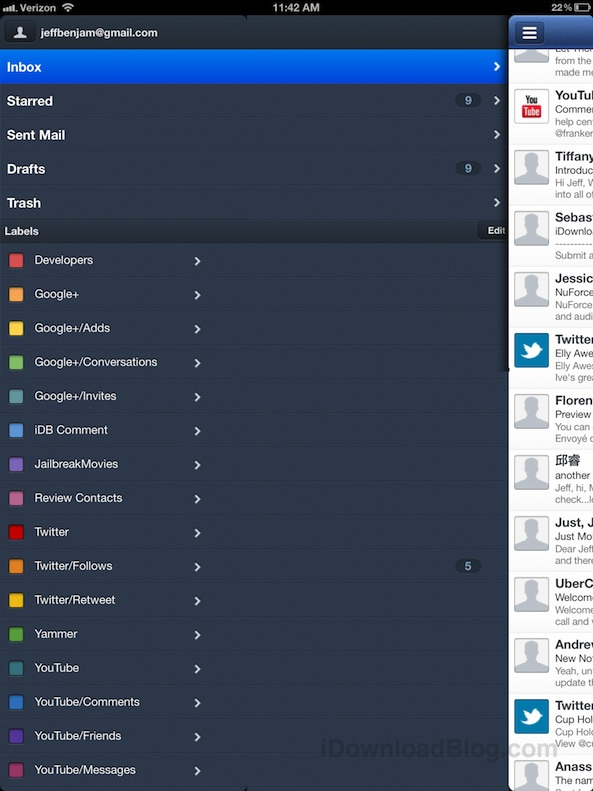 Push Notifications are one thing, but support for the iPad is a whole ‘nother area where Sparrow is lacking for iOS. As of now, the popular 3rd party email client is iPhone-only, making it difficult for users who have both devices to fully commit to using it.

But as usual, a jailbreak developer is making serious headway on bringing native-like iPad support to Sparrow via a handy tweak. SparrowPlus may already be familiar to a lot of you, it’s the same tweak that allows you to make Sparrow your iPhone’s default mail client, along with Push Notifications.

Now the developer behind SparrowPlus is working on an update to bring improved Sparrow support to the iPad. It’s not perfect, but as you’ll see from our hands-on video, it certainly shows some promise…

SparrowPlus is a huge improvement over simply running the Sparrow app in 2X mode on the iPad. The UI elements have been scaled in a manner that makes it much more functional than Sparrow for iPhone running on the iPad in 2X mode. 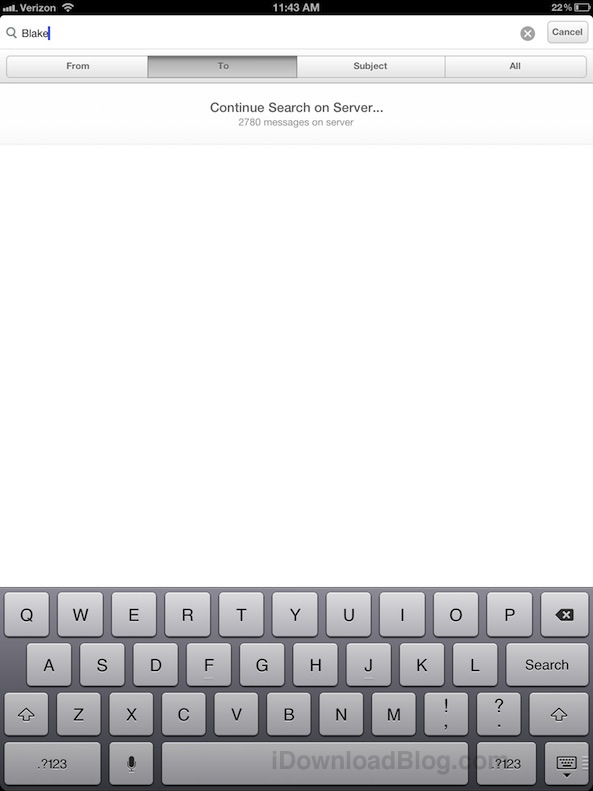 There are still a few showstoppers at this point in time, however, with message composition being the primary shortcoming. As of now, composing a new message relegates the message composition screen to a size that’s normally suited for the iPhone’s screen; a similar problem rears its head when trying to set up new email accounts. 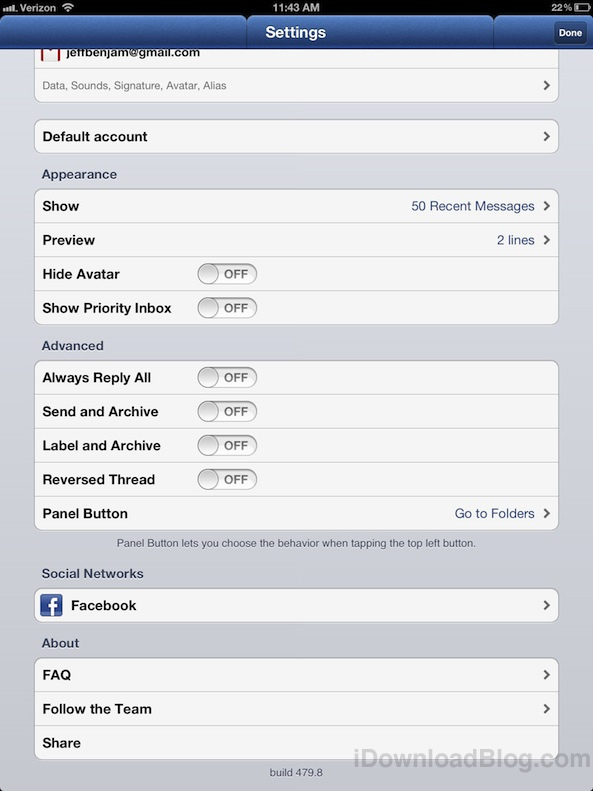 Besides those two significant issues, Sparrow looks and works surprisingly well on the iPad with SparrowPlus installed. If developer, @FreeManRepo, can get all of the kinks worked out, then SparrowPlus might be viable holdover until the developers of Sparrow themselves update the app with universal support. 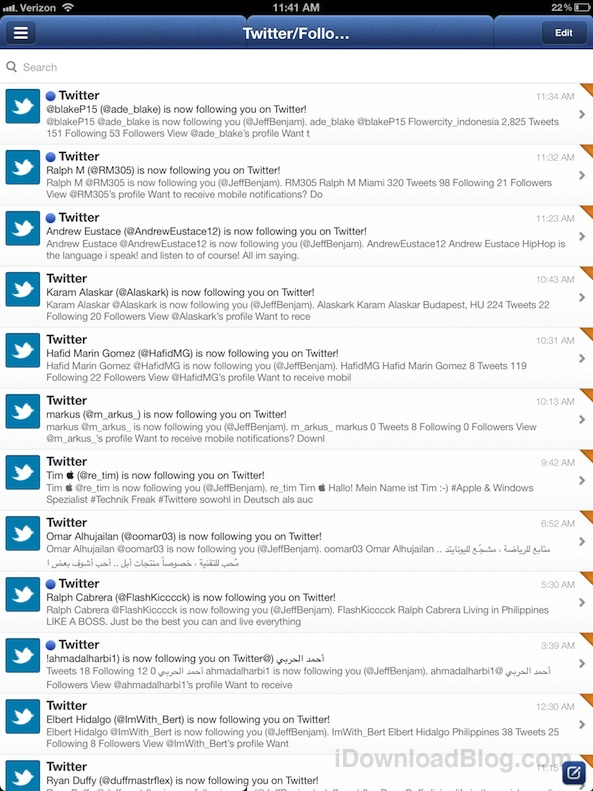 What do you think? Would you consider using Sparrow on the iPad once this updated tweak is released?

Update: Yes, as it’s been noted by many of you, FullForce does the same thing, but the idea behind this is that it will fix many of the issues present with FullForce/Sparrow i.e. the message composition. Try downloading FullForce now if you want to give it a try.