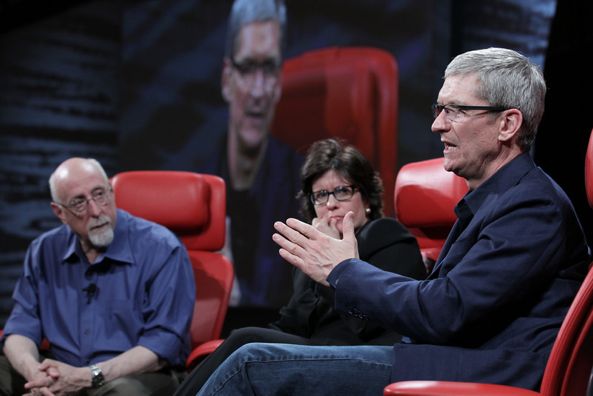 Unless you slept over through yesterday, you’re well-aware that Apple’s boss Tim Cook had a little chit-chat with technology columnists Walt Mossberg and Kara Swisher, his first major unscripted media appearance since he took over the CEO job last August. We’ve been covering the most important talking points throughout the day.

Also available: video snippets plus a 17-minute clip highlighting the interesting bits. So take your time, skim through the articles and watch Cook respond to smart questions and dodge controversial topics before taking this poll. We’d also love to hear your honest opinion on how he handled this major media appearance…

So, how did he do, honestly?

As always, do share your disappointment, excitement or whatever down in the comments.