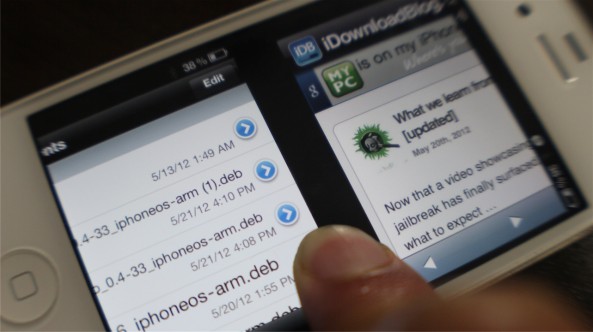 Zephyr is one of the most popular jailbreak tweaks available on Cydia, and for good reason — it’s a marvelous tweak that brings multitouch gestures to your iPhone.

The developer of the tweak, Chpwn, has consistently updated Zephyr with new and improved features, and this latest update is no exception…

Zephyr version 1.3 contains two main improvements alongside obligatory bug fixes and performance increases. The first major improvement is the ability to switch apps via gestures while in landscape mode. The landscape switching works as advertised, but the fact still remains that there are many apps in existence that flat out don’t support landscape mode.

All in all this is another great update to an already awesome jailbreak tweak. If you missed our first walkthrough of Zephyr, be sure to check that out as well.

Zephyr 1.3 is a free update for existing users. New users can purchase Zephyr for $2.99 via Cydia’s BigBoss repo.

What do you think about the two new features?