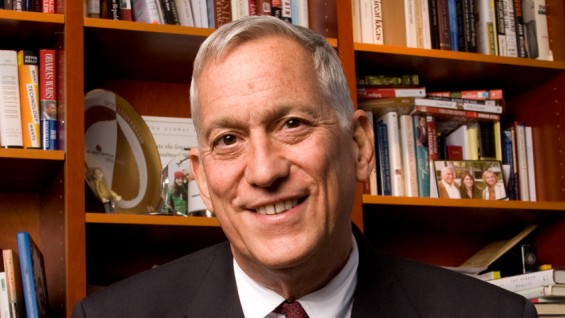 Yesterday, Google’s Larry Page sparked some controversy with some comments he made regarding Steve Jobs. In an interview with Businessweek, the CEO suggested that Jobs’ disdain for Android was more for show than anything else.

But Walter Isaacson, author of the Apple founder’s popular biography, tells a different story. Isaacson gave a lecture at the Royal Institution in the UK last night, and had no problem clearing the air about Jobs’ feelings on Google’s mobile OS…

The biographer said that Jobs felt like this was “history repeating itself,” and compared his feelings on Android to those he felt when he accused Microsoft of ripping off Apple’s Lisa GUI back in the early 1980s.

MacWorld UK, who was at the lecture, passes along some of Isaacson’s comments:

“He did the integrated system again, iPod, iPad, and it worked, “but what happens? Google rips it off.” Isaacson continued: “It’s almost copied verbatim by Android. And then they license it around promiscuously. And then Android starts surpassing Apple in market share, and this totally infuriated him. It wasn’t a matter of money. He said: ‘You can’t pay me off, I’m here to destroy’.”

Considering the onslaught of lawsuits we’ve seen Apple file against Android manufacturers over the past few years, this theory makes much more sense than Larry Page’s take on how Jobs felt about the Google’s operating system.

It’s also probably safe to say that Isaacson knew Jobs much better than Google’s CEO, as he spent an enormous amount of time with him while researching for his book.