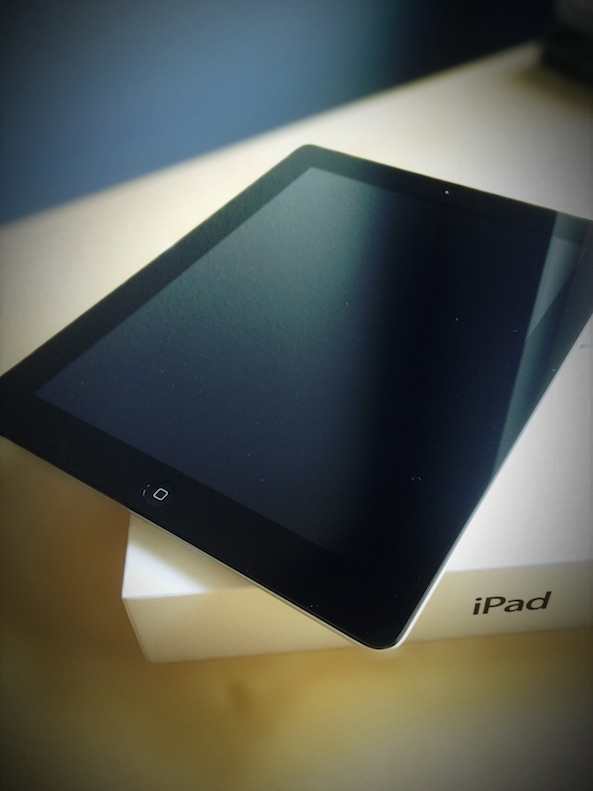 The new iPad has been out for nearly three weeks now, and most of the folks who are going to weigh in on the tablet, have. The Retina display looks great, and LTE is lightning-fast. But otherwise the consensus seems to be that it’s not much different than its predecessor.

This has spawned quite the debate throughout the internet on whether or not iPad 2 owners should consider upgrading to the newer slate. And the, once again, consensus seems to be that it isn’t. Does this mean that Apple is losing its touch? Read on for my thoughts…

I’ve read more “why the new iPad is disappointing” editorials over the past few weeks than I care to count. And while I imagine that a majority of these posts were meant to do little more than drive traffic, I still felt like the topic was worth addressing.

The idea that Apple needs you to upgrade your iPad every year to stay on top is simply ridiculous. Sure, the company doesn’t mind that some of us want to drop $500-$800 every 12 months on its latest tablet. But that’s not a crucial part of its growth-game plan. Let’s face it, at $500 a pop you’re talking PC prices. And the average consumer doesn’t buy a new computer on an annual basis.

Given that information, it shouldn’t be hard to figure out why Apple didn’t feel the need to completely rebuild its popular tablet from the ground up this year. The new iPad doesn’t have to appeal to current iPad owners — they’re already customers. No, the new iPad has to appeal to Android users and first-time tablet buyers. And the only way for it to do that is to be the best option on the market — which it is.

Fanboyism aside, if there is a better $500 tablet available right now with a sharper display, larger app selection, and longer battery life than the new iPad, I’d love to see it. To my knowledge, there isn’t one. And unless something drastically changes in the Android world, or Windows 8 tablets come out of no where and blow us all away, there won’t be for quite some time.