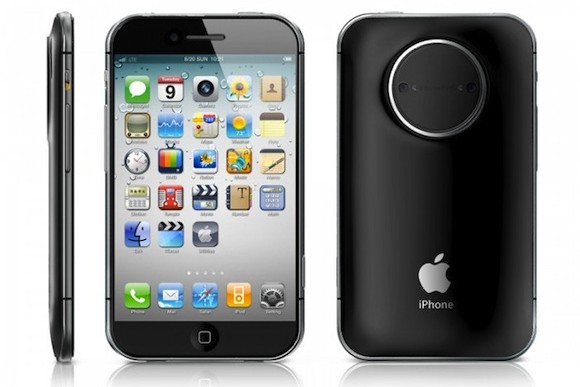 As most of you know, we love a good iPhone concept here on iDB. Concepts allow us to see what kind of features could be implemented in the handset if conventional design rules didn’t exist. And they’re fun to look at too.

This latest mockup, which comes from designer Choi Jinyoung, is certainly no exception. The iPhone Pro, as he calls it, comes fully loaded with a 4.5-inch display, a built-in nano projector and a DSLR lens mount…

Other than the lens mount, the rest of the features seem like they could find there way into a future iPhone. We’ve heard rumors that Apple is ordering up 4-inch+ displays for an upcoming product, and we’ve seen countless Apple patents regarding nano projectors. 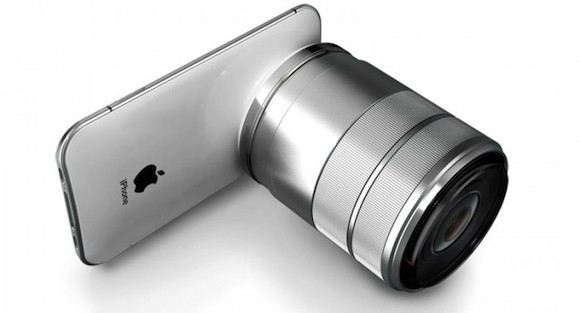 To be honest, this concept’s design doesn’t seem too far-fetched either. While no one knows for sure what this year’s iPhone will look like, there has been some talk of it having an aluminum rear casing, and that it will bear a resemblance to the iPhone 4/4S.

What do you think of this iPhone concept?