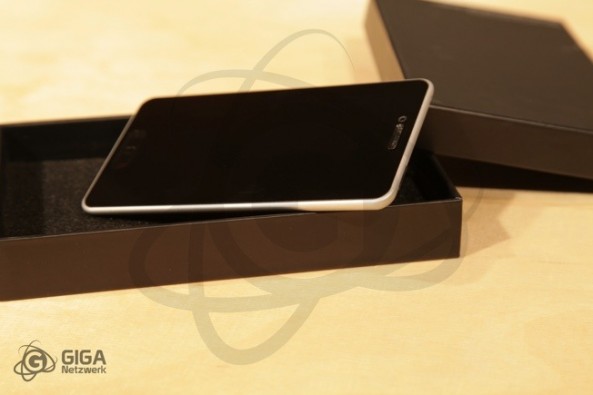 Now that the rumors for the third-generation iPad are over, rumors regarding Apple’s next iPhone are kicking in full swing. Reporting on a rumor that’s been floating around for quite awhile, Maeil Business Newspaper (via Reuters) says that Apple’s next iPhone will feature a 4.6-inch display.

The upgraded screen size has been rumored to be featured in the iPhone for quite awhile. Many Android devices include a larger 4-inch screen, including Samsung’s popular Galaxy S II. The 4.6-inch display would be Retina quality and manufactured by Samsung and LG…

Many customers have asked for a larger screen in their iPhone, however, the iPhone 4S stayed with the iPhone 4’s form-factor. The iPhone 4/4S feature a 3.5-inch screen, that some say is too small compared to many Android devices.

Apple’s next iPhone, perhaps named the iPhone 5, has been rumored to feature an all new teardrop design. Many said it was going to launch last October, however that wasn’t the case. Many reports now say this is the year, most likely sometime this fall.

The iPhone 5 is also rumored to feature LTE — just like the new iPad that was released last week.

Would you like to see a larger screen on the iPhone?