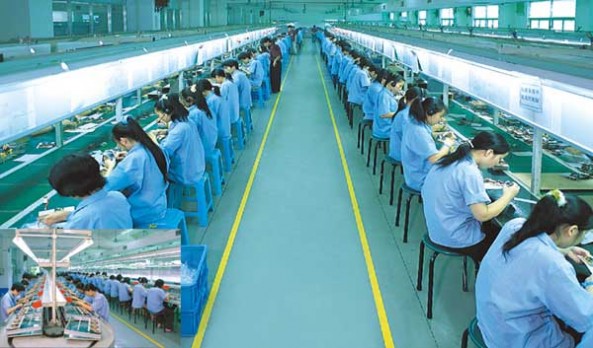 Rumors are part and parcel of an Apple device, but 9to5Mac just dropped something of a bombshell, with the news that a Foxconn employee has apparently told them that the iPhone 5 – or whatever it ends up being called – is ready for final production, leaving a summer launch a possibility.

Rumors of just what the iPhone 5 will be have been around for quite some time now, but this latest round comes with added weight, assuming this supposed Foxconn employee’s information is accurate.

The source also shared some other interesting information, including the size of the screen and other structural tidbits that could alter the smartphone landscape considerably…

According to 9to5Mac’s source, the new iPhone is currently floating around in a selection of slightly different guises. One thing is true of all of them – they all sport a 4-inch screen. There has been talk of a new form factor for the new iPhone, with an increased screen size very much at the center of it. It seems Apple may finally be getting ready to follow the lead of the competition by ditching its current 3.5-inch dimensions.

The expected teardrop shape does not appear to be on the cards however, with the source claiming that none of the prototypes follow such a design. All are wider and taller than the current iPhone 4S, which is to be expected given the increased screen size.

With none of the prototypes being final versions, it is entirely possible that aspects will change, but with all of them apparently having a 4-inch screen, we think that it’s a good bet.

As always, we’ve no way of verifying most of this, though we’re not sure what 9to5Mac would gain from posting inaccurate information.