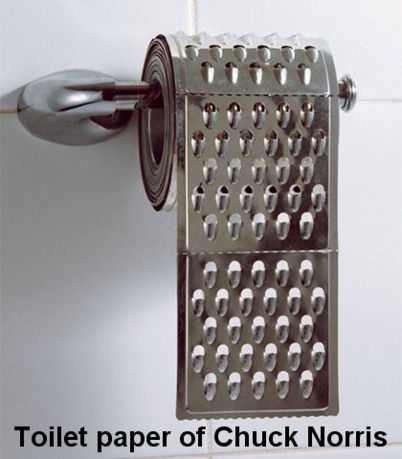 Although the whole Chuck Norris Facts meme has ran its course, apparantly there is a jailbreak developer that doesn’t want to let it die.

Once Chatbot is loaded, simply say: “Chuck Norris,” and Siri will start spouting off various details about the world’s favorite Texas ranger.

Chuck Norris Facts for Chatbot is a free plugin available on Cydia’s BigBoss repo. You must have an iOS 5 capable device with Siri to use this plugin.