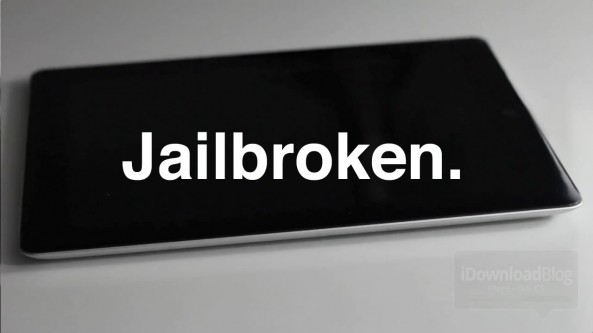 I could be wrong, but I’m pretty sure this is among the fastest turnaround time we’ve ever seen for a jailbreak for a brand new Apple device.

As we reported earlier, an untethered jailbreak has already been accomplished for the newly released iPad, and now we have the video proof.

Looks pretty legit from this perspective, and remember that i0n1c has backed up his talk before.

It looks like the jailbreak community was just ready to pounce on the new iPad, as MuscleNerd appears to have an jailbreak at his disposal as well. Are you excited to potentially have a new iPad jailbreak so soon after release?