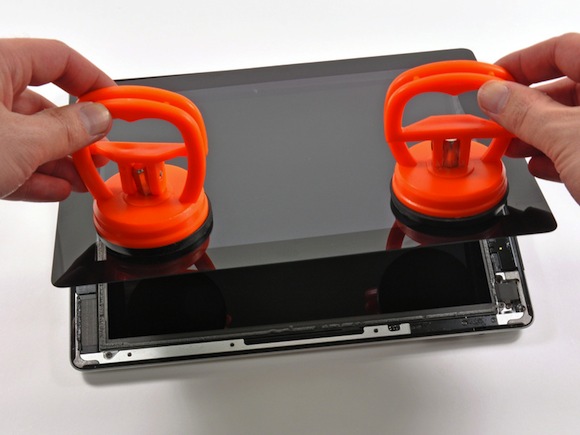 Every time Apple releases new hardware, the tech world awaits its inevitable teardown. Apple’s products are just as much a feat in engineering as they are sleek and beautiful. And everyone wants to know how they’ve done it.

The new iPad is no exception. Apple has managed to squeeze over 3 million pixels into the tablet’s Retina display, and add a high-speed LTE radio, all while maintaing [roughly] the same size, price and battery life of its predecessors.

So what’s going on under the hood to make it all possible? Let’s find out… 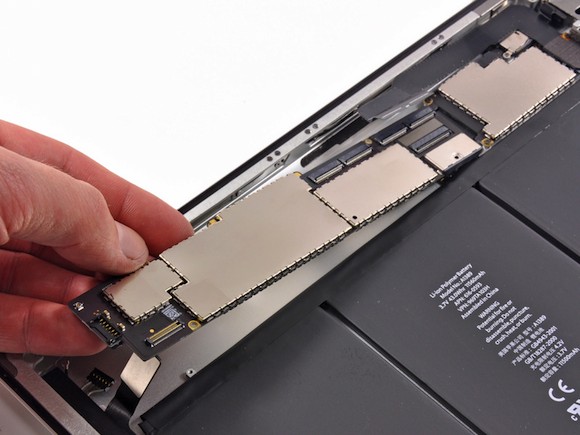 The folks over at iFixit get the award for the first total teardown of the new iPad. And while pulling apart Apple’s latest tablet, they’ve managed to uncover some interesting details regarding its components:

That’s about all for now. The iFixit team appears to still be going through the tablet’s final bits and pieces, so we’ll let you know if they find anything else worth mentioning.