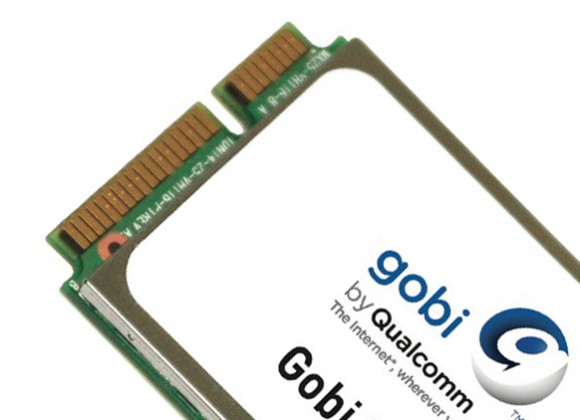 Opponents of the rumored LTE-flavored iPad have argued that Apple will avoid the 4G technology again this year since it’s still not widely available. Why would the company complicate its manufacturing process with multiple 3G/4G models?

But what they don’t understand is that chips already exist that work with both LTE and 3G networks. Case in point, Qualcomm unveiled a new all-in-one chip today that could very well be what Apple is using in the upcoming iPad…

As noted by 9to5Mac, Qualcomm just took the wraps off the fifth generation of its popular gobi line: the MDM9615 (and the 9215). The chip is compatible with a long list of wireless technologies including LTE, HSPA, EV-DO, CDMA, TD-SCDMA, and TD-LTE.

Not only would this chip allow Apple to manufacture a single tablet that works with both 3G and 4G networks, it would also enable the company to finally offer its products on China Mobile. The carrier, who has over 600 million wireless subscribers, uses obscure TD-SCDMA and TD-LTE technology that has — up to this point — prevented a China Mobile iPhone partnership.

Does this prove that Apple’s next tablet or handset will contain LTE technology? No. But does it prove that it’s a possibility? Absolutely.