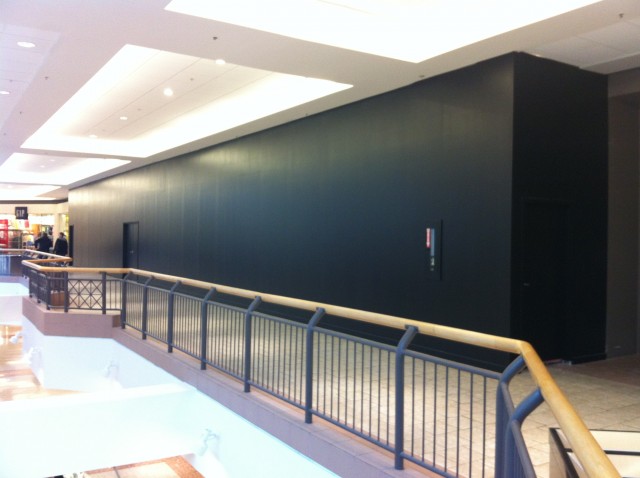 Not content with reporting huge sales at its existing 360-plus retail stores across the globe, Apple is constantly seeking to expand its vast empire of knock-out retail locations at which we can all hand over our hard-earned cash.

The latest store that could be set to open appears to be in London, Ontario. Yes, those lucky Canadians are set to get another Apple Store in their midst. Masonville Place is to be the home of the unannounced Apple Store, according to a job listing.

The job listing shows that Apple is currently recruiting for the new store, with Geniuses and Inventory Specialists required, amongst others…

Further confirmation comes in the form of a document that simply states that an unnamed company is taking over a unit previously owned by Eddie Bauer, but that the new client does not wish to announce its presence until closer to the expected June completion date. Apple tends not to pre-announce store openings until closer to the time, which fits in nicely here.

The store opening shows that Apple is clearly not happy with the number of stores it currently operates around the world, and that continual expansion is the name of the game for Tim Cook and co. At this rate they really will take over the world!

Hell, they could probably just buy it at this rate.