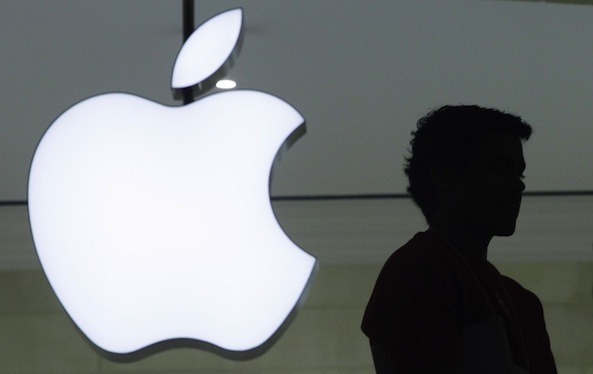 Apple has created quite the following over the years worldwide, specifically after the launch of the iPhone. Look at how quickly the news of Steve Jobs’ death spread over social media and to mainstream media outlets — it was a matter of minutes. Everyone loves Apple.

And why shouldn’t Apple be the most admired company? It just blew past the $500 billion market cap yesterday and is ranked the world’s most valuable company, beating out oil giant Exxon. Apple also sold a whopping 37 million iPhones and 15 million iPads last quarter. Apple is killing it.

Apple’s keen focus on aesthetics also contributes to its large admiration among consumers. Look how pretty Apple’s products are, from the iPhone and iPad, to the MacBook Air and battery charger.

Apple also has quite the admiration thanks to its late co-founder Steve Jobs. Jobs made Apple a household name after creating so many great products. Of course it wasn’t all Jobs’, because Apple is also filled with great senior execs, engineers, developers, and more.

Following behind Apple are Google, Amazon, Coca-Cola, IBM, and FedEx, to name a few. Fortune asked business people to vote for the companies that they admired most, from any industry.