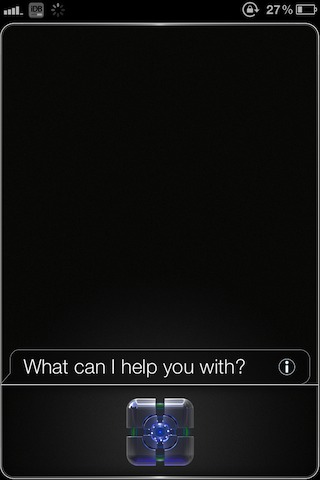 Neurocube Siri is yet another 3D animated Siri theme that contains nearly 300 frames of animation.

Not too long ago we covered we covered Neurotech Siri, a theme in similar vain, which was also elegantly animated.

Simply put, if you’re looking to add style to the Siri interface, then you can’t go wrong with either theme.

I called Neurotech Siri the best looking Siri theme yet, and while I still think it retains the crown, Neurocube Siri is mighty pleasing to the eye as well.

Just like its older brother, Neurocube Siri requires a jailbroken iOS 5 instance, Siri or Spire, WinterBoard, and is downloadable on Cydia’s ModMyi repo for $1.00.

What do you think about Siri themes in general? Do you enjoy the way they look?