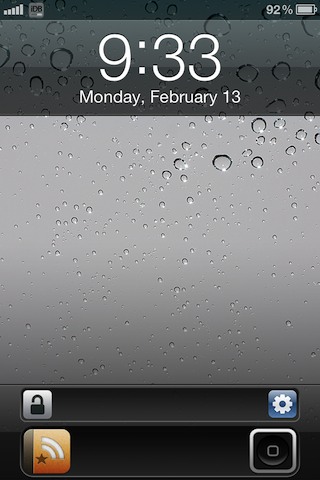 Want to launch up to four applications directly from your Lock screen? If that sounds like a good idea to you, then you want to take a look at this.

It’s called LockSliderz, and it’s a jailbreak tweak that does exactly that. Via two slider bars, you can launch up to four apps directly from your iDevice’s Lock screen…

LockSliders features a settings panel that allows you to adjust the size of either slider bar, adjust which applications are assigned to which knob, and enable or disable one of the sliders altogether.

For such functionality, be prepared to pony up $1.49 on Cydia’s ModMyi repo for the privilege. LockSliders requires iOS 5 as well, and plays nice with both LockInfo, AndroidLock XT, and from what I could tell, IntelliScreenX.

Let us know what you think about LockSliderz in the comments below.