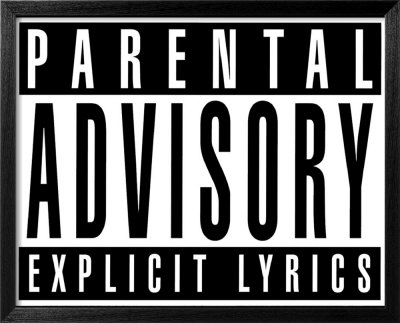 Apple has been having a rough time with its iTunes Match service over the last few months. The product was more than a month late to market here in the US, and its international rollout didn’t go much smoother.

Well it doesn’t look like Apple’s troubles are over quite yet. Cult of Mac is reporting that it has discovered a bug in the iTunes Match service that replaces songs with explicit lyrics with their cleaner counterparts…

According to the report, iTunes Match has been replacing the author’s songs that contain explicit content with clean versions of the tracks — meaning no cuss words. While this may not seem like a big deal to most folks, it can make a 50 cent song sound like a cell phone conversation in a bad service area.

The author notes that it’s only happening with a couple of his songs — tracks that fall into the Rap category. But it continues to happen every time he tries to access his iTunes Match library from his iPhone. Interesting.

9to5Mac confirms that some of its readers have been experiencing the same problem. One even had the notion to email Eddy Cue, Apple’s SVP of Internet Software and Services, and actually received a response from an Apple engineer:

Have you been having any problems with iTunes Match syncing songs with explicit lyrics? Let us know in the comments below.