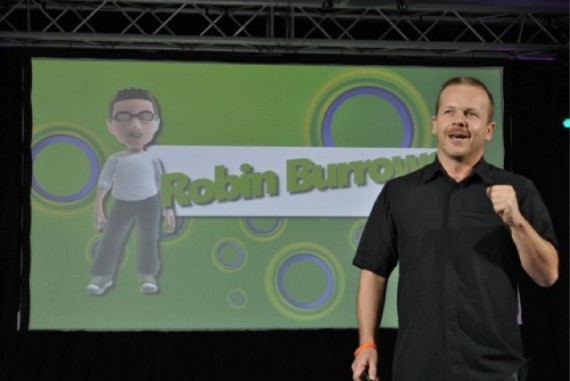 If there was any doubt about Apple’s intentions to push further into the mobile gaming space, the company just put them to rest. 9to5Mac is reporting that Apple has just added a former Xbox LIVE executive to its team of talent.

This marks Apple’s third major pickup from the gaming community in less than 12 months. You may recall that it hired on some big names from Nintendo and Activision last year, and now it’s stuck its hand in Microsoft’s pocket…

According to the report, Robin Burrowes, a marketing executive for Xbox LIVE, has just been hired on by Apple to head up its App Store marketing initiatives for iTunes Europe. Burrowes was with the Xbox team for 7 years, responsible for product, business and marketing management.

Even without direct marketing, Apple has taken the handheld gaming industry by storm. Its combination of iOS devices and unheard of App Store selection have made a significant impact on the sales of handheld systems from both Nintendo and Sony. And with recent advancements in AirPlay technology, Apple could be looking to take on console systems next.