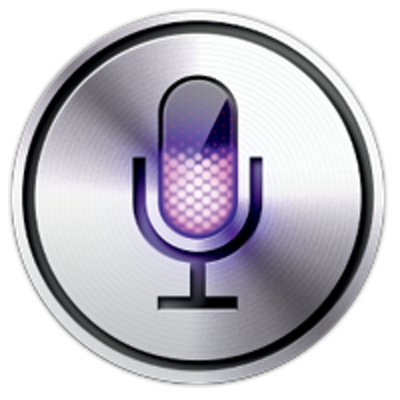 Folks, the madness has started. One of the first jailbreak tweaks featuring custom Siri commands has officially made its way to the Cydia store, and it’s called VoiceUtils.

VoiceUtils allows you to respring, reboot, power off, and enter safe mode — all via Siri. You’re definitely going to want to check out our video of it in action…

VoiceUtils can be downloaded for free from Cydia’s BigBoss repo. Remember, you will need a jailbroken iPhone 4S to take advantage of the tweak.

We’re sure this is the first of many Siri tweaks in the pipeline, and in our opinion, this one isn’t a bad first attempt.