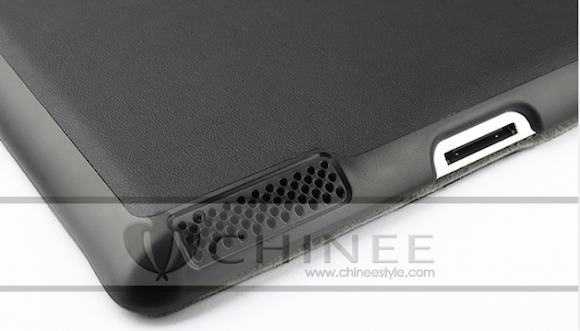 Although we’ve heard conflicting rumors over the last few months regarding Apple’s next tablet, a majority of them seem to agree on one thing: appearance. The consensus is that the iPad 3 will look extremely similar to its predecessor, albeit a bit thicker.

Case manufacturers even seem to be fairly confident in the gossip, as they’re already starting to churn out iPad 3 covers that fall in line with the chatter. But if the rumor mill has taught us anything in the past, it’s that the case manufacturers don’t always get it right…

You may recall the onslaught of iPhone 5 rumors leading up to Apple’s Fall iPhone announcement last year. The gossip called for a slimmer iPhone with a larger screen and a tapered profile, and the case-makers went for it. We must have seen hundreds of purported iPhone 5 cases. But, as we all know, that device never materialized. 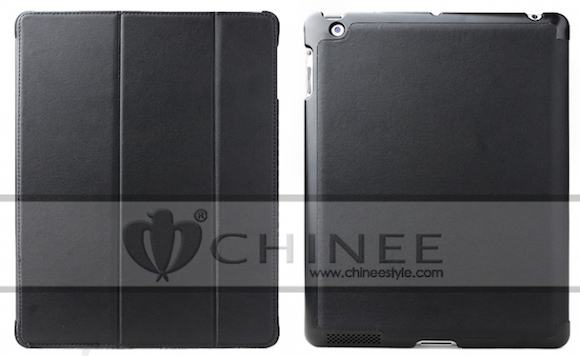 So you can imagine our level of skepticism when we saw these new “iPad 2S” cases pop up online yesterday. They come from a Chinese case producer known as Chinne, and fit a device that is reportedly 1MM thicker than the iPad 2. Interesting.

It’s worth noting that case-makers have been right in the past. Just last year, 9to5Mac got its hands on an iPad 2 case more than a month before Apple unveiled the tablet. And it turned out to be fairly accurate.

Apple’s next iPad is expected to be an upgrade in every sense of the word, featuring a higher resolution display, a faster processor, and higher megapixel cameras. The company is expected to unveil the tablet sometime between late February and early March.