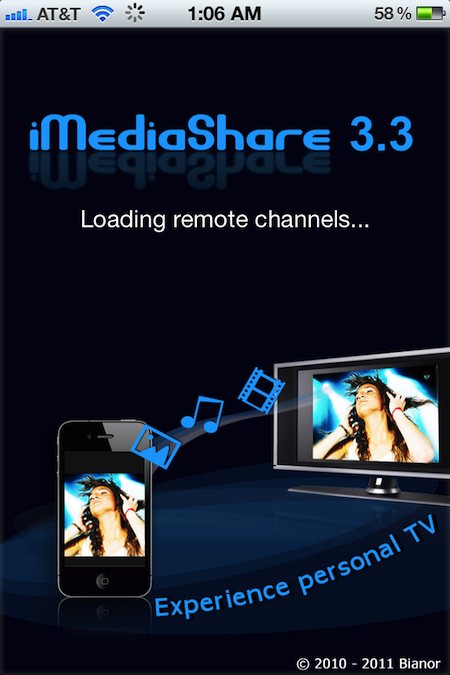 Between its AirPlay feature and the Apple TV, Apple has made streaming media content from your iPhone to your TV extremely simple. But those that don’t own an Apple TV will find the task a bit more complicated.

Luckily, it’s not too difficult for folks with a Sony PS3 system. Last year, we showed you how to stream media from your iPhone to your PS3 using a jailbreak app. And now we’re going to show you how to do it without jailbreaking.

Using the iMediaShare application, you can use your iPhone to sling music, pictures, and videos to your PS3 with ease. Some of you may have already heard of the program, but for those that haven’t, this app could be a game-changer. 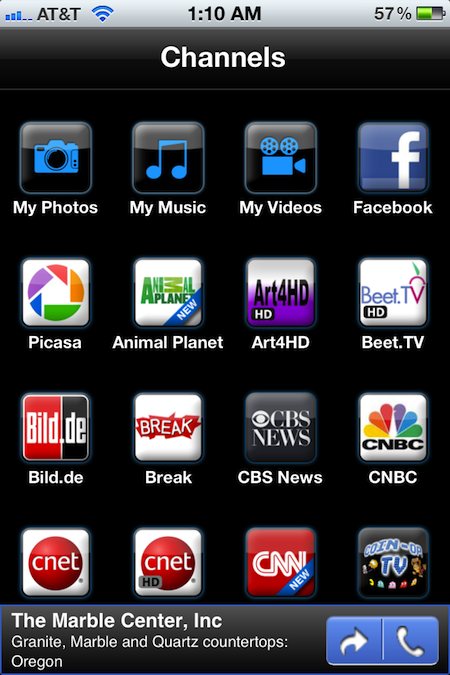 As long as you have a wireless network setup in your home, an iOS device and a PS3, you can use iMediaShare to wirelessly stream media to your TV set. It’s extremely simple, and can be done by following these few easy steps:

Step 1. Download iMediaShare from the App Store (the free version works just fine), and launch it.

Step 2. Turn on your PS3, and make sure both it and your iOS device are on the same Wi-Fi network.

Step 3. Your iDevice should pop up on your PS3 under the Music, Video and Photo Gallery tabs, and you should be able to navigate through your content on either your PS3 or using the iMediaShare app.

Step 4. That’s it! Select which media you want to stream, kick back, and enjoy.

If your device doesn’t populate in one of the above-mentioned tabs, navigate to Settings > Network Settings > Media Server Connection on your PS3 and make sure that it says “Enabled.” You can also manually search for media servers in the same menu.

I’ve noticed that my PS3 doesn’t always recognize my iPhone right away, so don’t get discouraged if it doesn’t happen immediately. And aside from that small problem, I haven’t had any other issues with the software. Surprising.

If you already own a PS3, and don’t have access to an Apple TV, this app is definitely worth checking out. iMediaShare is available in the App Store, and comes in both free and premium flavors. The latter has more features and costs $2.99.

What do you think of iMediaShare? Do you know of a better app that does the same thing?