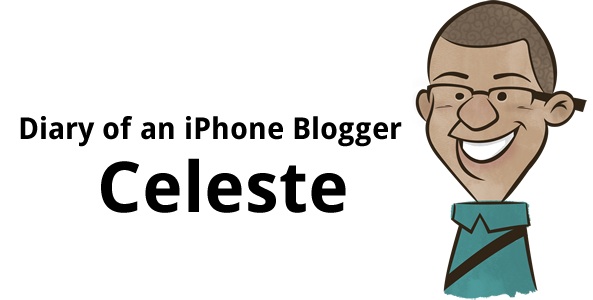 It was one of the most hyped jailbreak tweaks of all time. It promised to do wonders for the way we share files between our iPhone’s and other devices. In the end, it’s almost completely forgotten, and hasn’t even been updated to support iOS 5.

I’m of course talking about Celeste: the Bluetooth file sharing tweak that amassed amazing levels of hype and fanfare before arriving with the impact of a pin-drop in the middle of a grassy football field.

I still remember waiting up past 3 AM waiting for this tweak. 3 AM, for Celeste! It almost seems comical now.

Once it was released, many people, including yours truly, jumped at the chance to pay the $7.99 “introductory” price for the opportunity to be the first to try this game changing tweak. In the end, the release was an embarrassing and buggy mess, and the residuals of that messy launch are still around to this day.

Admittedly, I was a bit naive when I first reviewed the tweak. I praised it, although I experienced quite a few issues with it. I just chalked it up to being a tad buggy because the developers released it early to appease demand. In hindsight, I should have been more hard on the release, because this was going to be the trend, not the exception.

Needless to say, I learned a lot from the experience, and vowed never to sugarcoat over issues like that again, even if it was a brand new release.

In the end, one of the most expensive Cydia tweaks that money can buy still has not been updated for iOS 5 after all this time. The last thing we heard from the developers was that an “update will be available soon,” and that was two months ago via Twitter.

@steve096 we’re facing an issue with gremlin on iOS5. Update will be available soon.

If you go to their website, you won’t even see Celeste among their mentioned apps, it’s as if it never existed. Not exactly the royal treatment that you’d expect from a release as over-hyped as Celeste was.

Did you buy Celeste? Are you still waiting on the iOS 5 update, or have you thrown in the towel? What do you think? Personally, I expected a little more from my $7.99, but I guess my expectations were too high.