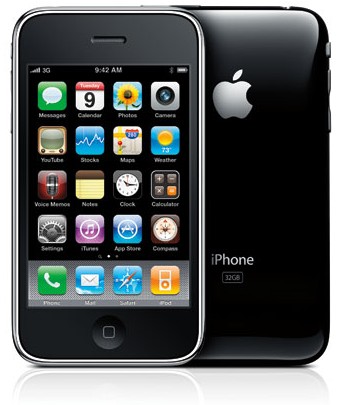 Apple’s iPhone 3GS is still proving to be popular after being on the market for over two years.

New numbers coming from the notoriously questionable DigiTimes suggest that Apple could see its iPhone 3GS production top the 2 millon mark during the fourth quarter of 2011. Those are stellar figures for a handset that is not one, but two generations old.

While the very strong demand for the new iPhone 4S will be partly to thank for those mind-boggling numbers, the impact of the entry-level iPhone 3GS and 8GB iPhone 4 should not be underplayed.

In a market that is flooded with cheap Android smartphones, Apple’s presence at such a low price point (about $1) is crucial to the growth of the platform as a whole. Yes, selling premium handsets is all well and good, but it is at the lower end of the scale where the really big numbers start to rack up.

Which iPhone was your most recent purchase, and why? We’d love to know if you picked up a free iPhone 3GS recently, or whether the 8GB iPhone 4 was the sweet spot for you.