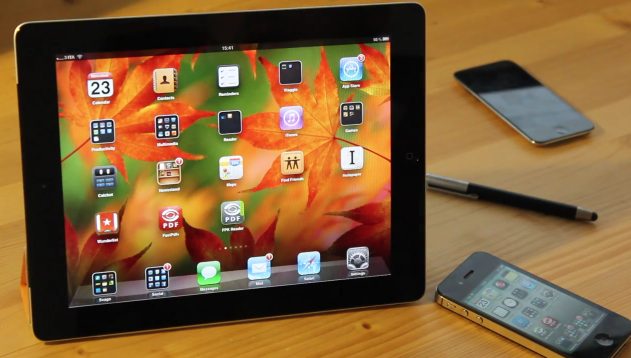 Apple’s Siri is certainly the hot property these days, and it is at its best when in the hands of hackers who create tools like SiriProxy. Offering a way of making Siri interact with pretty much anything on a network, SiriProxy has opened doors left and right, and now app developers are getting in on the action.

FastPdfKit, an app now available on the App Store, claims to be the first to offer Siri integration using SiriProxy. More accurately, FastPdfKit’s developer, MobFarm, is the first to spend the time to create the commands required to interact with its app, but we’ll let them off with their bold claim just this once.

The result is the ability to ask Siri to complete in-app tasks, such as paging forward or searching for text. The app even has a party trick, with Siri on an iPhone 4S being able to control the FastPdfKit app on an iPad…

MobFarm has put together a video to show off FastPdfKit and its interaction with Siri, along with a plea for Apple to open the whole thing up officially.

In order to make this work, a user would need to have SiriProxy running on a server on the network, which isn’t something that can be easily done by the non-technical user.

In few words: a proxy server (SiriProxy) intercepts the siri commands sent to Apple (we are in the middle), a plugin add some new commands to the list of accepted ones by Siri, takes the answers and open a tunnel with a chat server. The chat server sends immediately the command to the iOS app that is logged as user. The application listen for messages and if receives something parses the content and react accordingly.

This isn’t the first time Siri has been used in interesting ways, with one iPhone owner already having Siri lock, unlock, and start a car.

It’s a bold new world out there, and it’s all controlled by Siri!