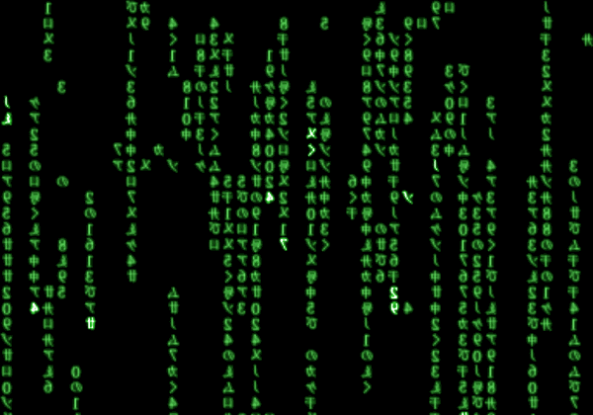 Samsung has requested that Apple hand over the source code for the iPhone 4S firmware along with the dark details of its iPhone subsidy agreements with Australian carriers. In the ongoing legal battle between Samsung and Apple, both companies continue to accuse each other of infringing on each other’s patents.

Samsung believes that the iPhone infringes on three of its patents that deal with 3G wireless technology and the transmission of mobile data. Samsung counsel Cynthia Cochrane requested that the court command Apple to give Samsung the iPhone 4S source code and subsidy agreements with Australian carriers Vodafone, Telstra, and Optus.

Why does Samsung want the iPhone’s source code? Samsung wants to see if Apple is really infringing on the accused patents. Apple has said that it must “wait for advice” before handing over any code to the eager hands of Samsung.

These patent infringement accusations are mostly based on confusing licensing deals. Samsung says that Apple hasn’t correctly licensed its patents, and Apple says that it’s covered all the bases.

Apple is known for procuring much higher carrier subsidies than the rest of the industry. Samsung wants these subsidy details in Australia revealed to the court as well:

“It goes to show that since the iPhone 3G was made available in Australia in July 2008, the impact on the market for every iPhone product has been significant, and has lead to a substantial increase … in market share by revenue. If subsidies are given for the iPhone 4S, there are less to go around for my client’s products.”

The proceedings will continue Friday, November 4th. The case will be handled by the same judge that gave Apple the preliminary injunction against the Galaxy Tab 10.1.

We highly doubt that Apple will be handing over source code for anything to anyone.