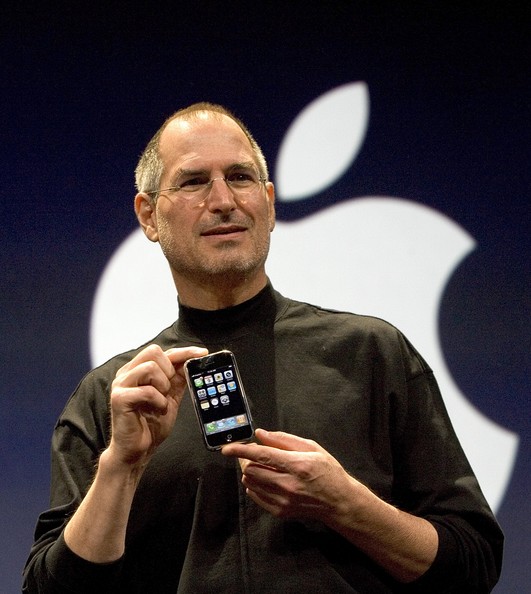 The iPhone is easily the most recognized smartphone in the world. As most of you know, the iPhone 4S is well on its way to becoming the fastest selling consumer device in history. Not bad for only being in the business for 4 years.

With that in mind, MacRumors points to an interesting video by the folks over at CNET UK. The clip takes a look at Apple’s popular handset, and all of the people and technology that have been involved in making it what it is today…

Steve Jobs’ forced removal from Apple that drove him to start NeXT, poster-boy designer Johnny Ive, the internet, and several other factors all played a role in the iPhone’s creation. See for yourself in CNET’s Animated History of the iPhone:

It’s crazy to think that if one or more of these events hadn’t taken place, the iPhone (along with hundreds of other devices) might have never been. Imagine if Steve Jobs would’ve chosen a different career path, or if the system-on-a-chip was never invented.