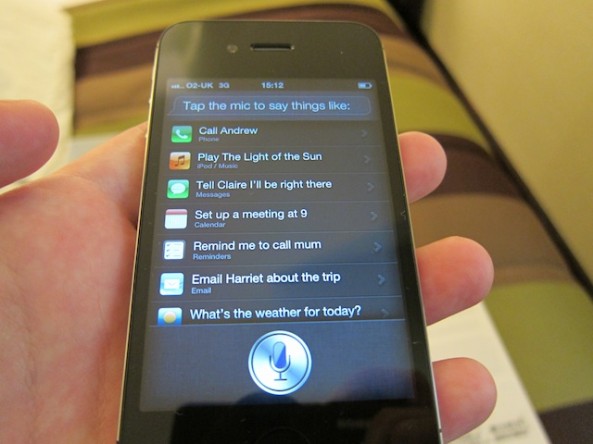 Why Apple has limited its new Siri personal assistant feature to the iPhone 4S is anyone’s guess. At first it was believed that a lot of the backend of Siri took place on the handset, so it needed the A5’s extra power. But that didn’t prove to be the case.

It was also thought that the service required 1GB of RAM. But it was later revealed that Apple’s new smartphone only contains 512MB, so that can’t be it, either. So then why in the world is Siri limited to the iPhone 4S? Well, maybe it’s not…

Infamous iDevice hacker iH8sn0w announced on Twitter today that Siri is actually not A5-specific. He explains, “Excellent news. Siri is not just compiled specifically for the A5 (s5l8940x) processor. Thanks @Gojohnnyboi :)” That is good news.

You might recall that earlier this month, a rumor surfaced that both iH8sn0w and Gojohnnyboi were working on porting the Siri feature to non Apple-supported devices. And this new discovery seems to suggest that it’s technically possible.

But it gets bigger. Apple itself could be planning to enable the feature on other devices down the road. Remember that Siri is still considered Beta at this point, and restricting it to the iPhone 4S helps Apple limit the fallout if something goes wrong.

Either way, it looks like the iPhone 4S won’t hold the exclusive rights to Siri forever.