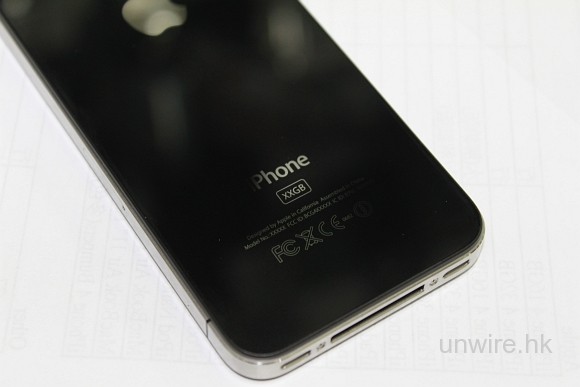 Adding more fuel to the fire, rumor ninja Mark Gurman of 9to5Mac reports that Apple’s next iPhone will come in 16GB, 32GB, and 64GB capacities. This isn’t the first time we’ve heard about a 64GB flavor of the iPhone 5, although there’s reason to believe that Apple’s focus on cloud storage with iCloud refutes such a claim.

With rumors of the iPhone 4S combating the idea of completely redesigned iPhone, Apple could choose to offer a cheaper iPhone with only 8GB of onboard storage. If iCloud is the future, how does more physical storage play into Apple’s vision?

Coming from the same source, known only as Mr. X, it is believed that there will either be 8GB, 16GB, and 32GB verisons of the next iPhone, or that Apple will match the iPhone’s storage offerings with the iPad’s. All capacities will be offered in black and white.

Will 64GB of storage for a high end iPhone model entice consumers this Fall? With iCloud and increasingly better options for wireless storage, a 64GB iPhone seems contradictory to how people are accessing data online.