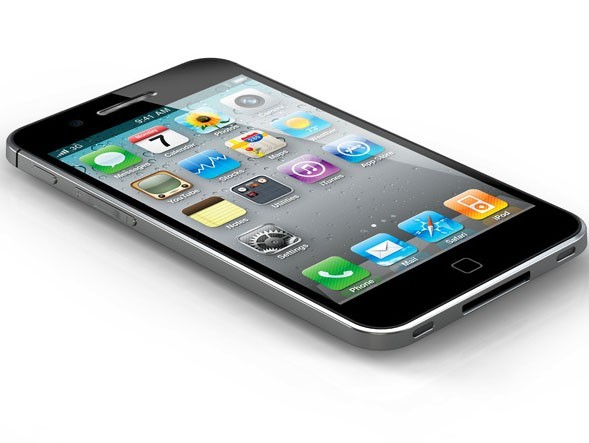 A new report from Reuters states that Apple is planning a cheaper 8GB version of the iPhone 4 to unveil alongside an iPhone 5 flagship device at the end of September. The iPhone 5 will look “largely identical” to the updated iPhone 4, but it will have a larger screen, better antenna and 8 megapixel camera.

Previous rumors were that Apple wouldn’t launch a new iPhone until early October, with a possible announcement at the end of September. There have been whispers of two new iPhone models coming this Fall, and this “cheaper” 8GB iPhone 4 will clearly be targeted towards the cheaper mobile market.

“Asian suppliers to Apple Inc have begun manufacturing a lower-priced version of its hot-selling iPhone 4 with a smaller 8 gigabyte flash drive, according to two people with knowledge of the matter.

The flash drive for the 8GB iPhone 4 is being manufactured by a Korean company, one of the people said Tuesday, declining to name the company. Apple currently sources its flash drives from Japan’s Toshiba and South Korea’s Samsung Electronics.

The sources declined to be identified because the information has not been made public.”

Sound familiar? We told you back in April that Apple was working on two new models of the next iPhone, one being a cheaper model and one being of typical component quality.

Additionally, rumors of a cheaper ‘iCloud’ iPhone have been circulating, with the device supposedly relying heavily on cloud storage. This cheaper device’s reliance on the cloud would allow for the cost of the device to be lessened, due to the lack of onboard storage and memory.

If two iPhone models are unveiled next month, Apple will be in a place to take on the cheaper market that is currently saturated with Android devices, while also appealing to its core audience with a beefier iPhone 5. It remains to be seen if the announcement will take place in September or early October. In our opinion: the sooner the better.