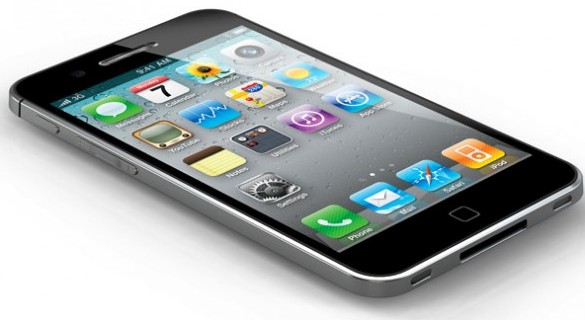 The iPhone 5’s expected launch date has changed several times over the last few months. We’ve heard everything from August to October, and everything in between.

Recently, however, all of the rumors seem to be settling on a late September to early October availability date. And Mark Gurman of 9to5Mac all but confirms that timeframe in this new report…

“We’ve independently heard that Apple has plans to begin selling the next generation iPhone on Friday, October 7th; the date first reported by TiPb. According to our sources, Apple has been weighing between launching the new iPhone on October 7th or October 14th, but with the product’s latest stages of pre-mass-production currently moving along nicely, Apple is presently shooting towards a launch on the 7th.”

Gurman also reports that Apple plans to offer pre-orders for their upcoming smartphone, something they omitted during the iPad 2’s first weeks. Apparently the pre-orders are scheduled to start Friday, September 30.

The information certainly makes sense. Apple could hold an event in the first few weeks of September (their typical iPod event) and give it a few weeks to to sink in. Not to mention that the story jibes with a recent report from TiPb, who has also pegged October 7 as the launch date.

A September pre-order means that we’re just a few weeks away from ending this madness. Obviously the dates are subject to change in the event of any problems, but I will definitely be clearing my calendar for the first week in October.