MyGreatFest, the world’s first jailbreak convention, was held earlier today in London. The event featured presentations from prominent figures in the jailbreak community, including saurik and members of the Chronic Dev Team.

The convention featured 6 main keynotes with an array of speakers. We’ve collected some of the highlights from MyGreatFest for those that weren’t able to tune into the livestream… 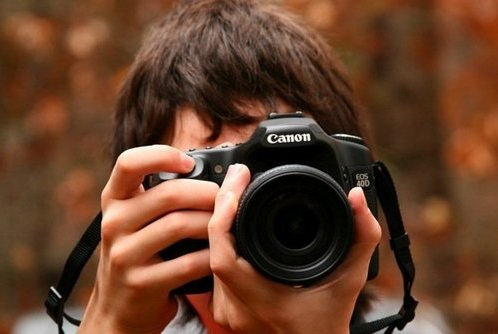 Aaron Ash kicked off MyGreatFest with a memorable presentation about why he develops in the jailbreak community and the history behind some of his popular tweaks. Ash is most known for Multifl0w and Barrel — two tweaks we’ve reviewed here on iDB.

Ash’s talk focused more on the conceptualization and philosophy behind making a tweak, and the process of bringing a Cydia tweak idea to completion. He noted that it takes a long time to learn how to code, but a tweak itself only takes about a month to complete on average.

Ash told an interesting story about Multifl0w. The tweak allows users to simulate Palm’s webOS, card-like multitasking experience on the iPhone or iPad. He admitted that Palm largely “inspired” the idea of Multifl0w. Palm didn’t actually like Multifl0w at all, and Ash told of the time when “Palm Inc.” showed up on his iPhone’s caller ID. Palm told him that he had two weeks to take Multifl0w off of the Cydia store. He didn’t listen, and Multifl0w is still available in Cydia today.

He said that he had not been approached by Apple with a job offer.

Ash had a wonderful idea for a tweak that let the user run multiple iPhone apps at once on an iPad. The tweak project was dubbed ‘Polyonix’ and previewed at the beginning of this year. At MyGreatFest, Ash gave a status update saying that the tweak was still far from being finished. The problem he’s running into involves portrait and landscape mode — two iPhone apps running in portrait mode and another iPhone app in landscape mode cannot be used at once. 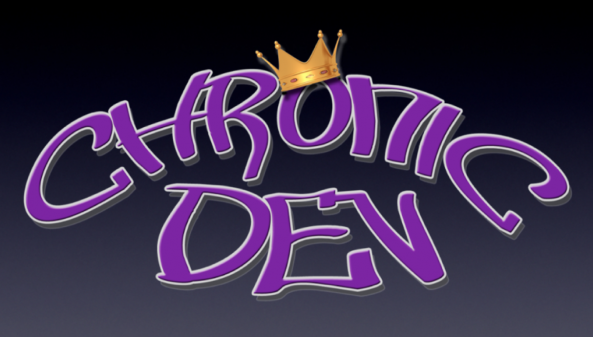 P0sixninja and iOPK gave a talk on the state of the Chronic Dev Team and the iPhone 5/iOS 5 jailbreak. See our detailed post about this presentation for more information. 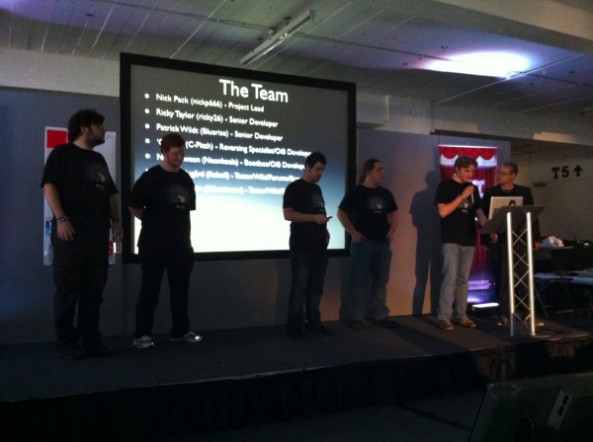 The iDroid Project is an initiative to fully port Android to run on iDevices. Originally known as the “iPhone Linux Project” back in 2008, a hacker successfully managed to boot a Linux kernel on an iDevice. In 2009, the Android OS was run on a first gen iPhone. The members of the iDroid Project haven’t looked back since.

There have been many Android emulators than run on iOS, but the iDroid Project wants to fully port Android to iDevices. That means that the OS must be booted on an iDevice in its full and unmodified state — a task that’s easier said than done.

The Bootlace application allows users to install Android on their jailbroken, older generation iPhones right now — no computer required. Currently, the iDroid team is looking to port Android successfully to the 3GS and iPhone 4, as well as gain compatibility with newer, jailbroken versions of iOS.

iDroid allows jailbreakers to run Android and iOS like one would Boot Camp into Windows on a Mac. The two operating systems can be dual booted, which is incredibly cool. You can learn more about the iDroid Project on the team’s official website. 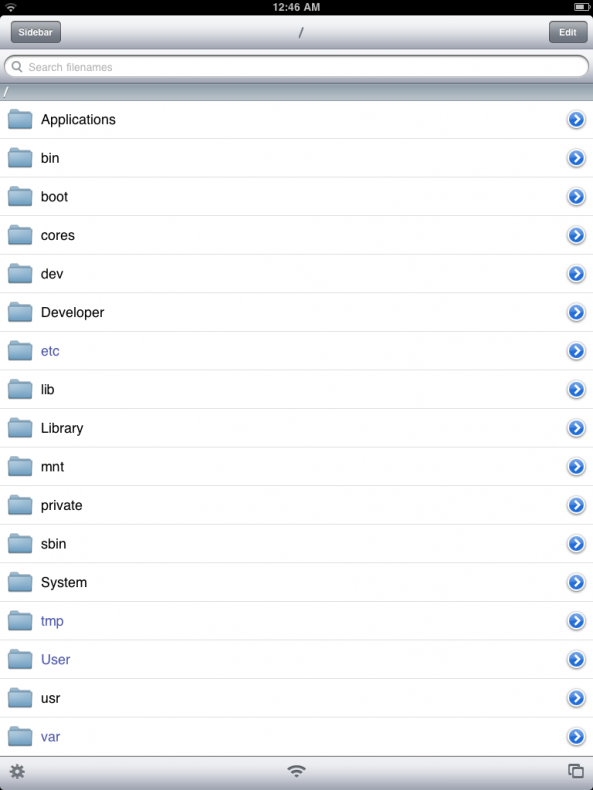 The developer of the revolutionary jailbreak app called iFile took the stage at MyGreatFest to talk about the state of iFile. In case you didn’t know, iFile is an application for the iPhone and iPad that basically acts as a Finder for iOS. Apple removes access to the filesystem in iOS by default, but iFile gives users access to the file structure in a polished and full-featured jailbreak app.

Surprisingly, only 380 unique iDevices run pirated copies of the latest version of iFile. Carsten is thankful that the number is so low, and he offered to give anyone running a pirated copy at MyGreatFest a free copy of the app.

iFile’s downloads reveal interesting information about jailbreaking in general. Carsten revealed that iFile download spikes coincide with new jailbreak releases, and his app has been downloaded a total of 11.5 million times, with 98k in sales. The app currently offers a free trial with a $4 buying price. You do the math. 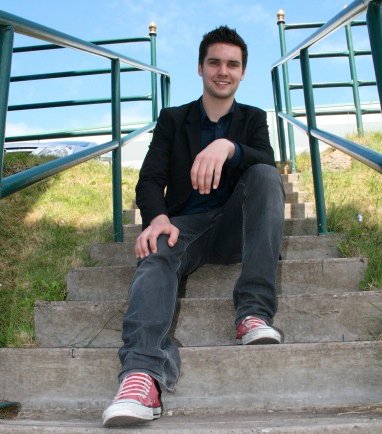 James Welton gave a talk about what got him into the jailbreak community and what it was like hacking the 6th gen iPod nano. He was a student at the time, and he reminded everyone that many of the hackers that create jailbreaks are pretty young — comex himself isn’t even 21. 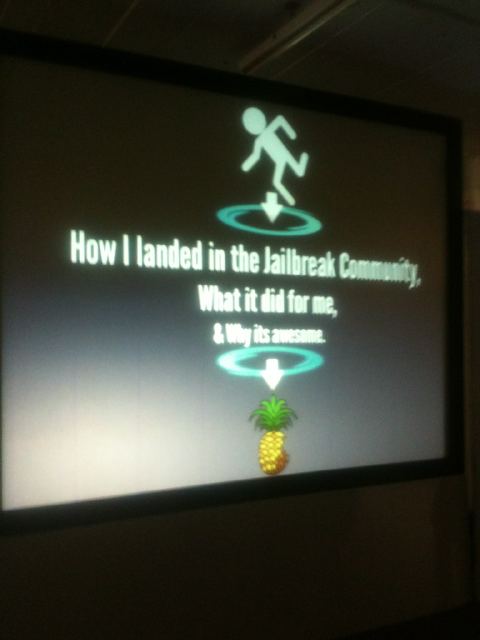 Whelton continued to talk about stepping aside from jailbreaking to work on other projects, like DisruptivDev,  while others filled his place. Whelton plans to start working on jailbreaks again soon, and he will be a welcomed back to the community with open arms. (He’s also a very funny guy, and he dresses well.) 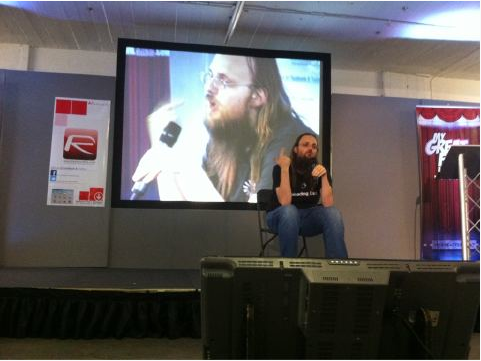 Jay ‘saurik’ Freeman finished off MyGreatFest with an hour long talk followed by a Q&A session. His presentation summarized what jailbreaking is about, and he shared many insights into the community and future of Cydia. Read our detailed summary of his talk for more information. 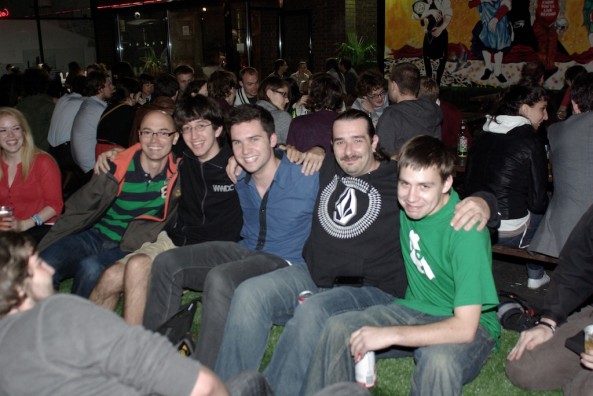 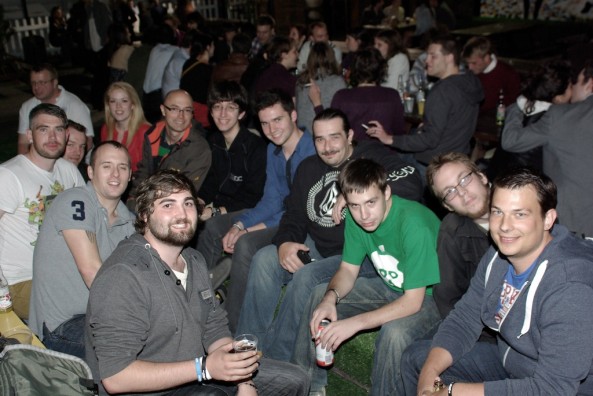 MyGreatFest was an amazing convention for jailbreakers. And the best part is that it’s not over! MyGreatFest will be making its way to the USA next year for an event in California. Stay tuned to iDB for more coverage.