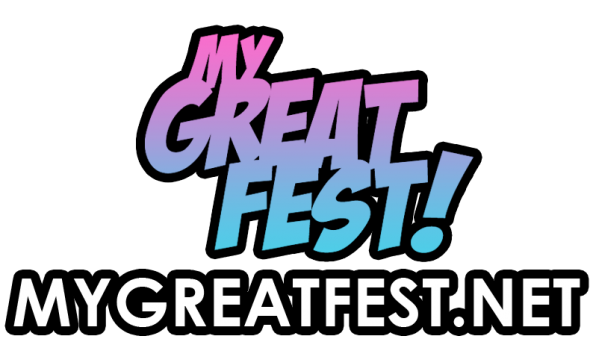 We originally told you about MyGreatFest, the world’s first jailbreak convention, earlier this year. We watched the convention progress from a dream to reality, with speakers like Saurik, P0sixninja, and other great minds from the jailbreak community slated to give presentations.

MyGreatFest starts tomorrow in London, UK at The Old Truman Brewery. Some of you have already told us that you will be attending, but if you’re not going to be able to make it across the pond to attend in person, we’ve got good news: the convention will be streamed online for free!

The founder of MyGreatFest, Craig Fox (@flawlessfox), took the time to sit down with us and answer a few questions about the event:

Hey, Craig. Thanks for taking the time to talk with us.

Q: How are things going with MyGreatFest? You must be super busy.

Craig: Things are really heating up now as we get closer day by day. We are less than 24 hours away and people are arriving from all over the world (which is crazy to believe). I just hope we put on a good show for everyone attending.

Q: Could you elaborate on what’s going into the event? What does it take to pull something like this off?

Craig: Well, apart from the obvious, we have many talks from very prominent jailbreak devs in our community. We also have massive giveaways running throughout the day. We’ll have game tournaments and a few companies such as our sponsor www.Diabloskinz.com giving away their products and running games themselves.

Q: So, there are going to be several prominent jailbreak developers there. Interesting. Any surprise announcements we can look forward to?

Craig: I have been told quite a few things from the devs attending, especially from p0sixninja. So, I expect a few posts from you guys after the event about what’s announced. 😉

Q: What’s the best way for those interested to follow the conference as it happens? Will there be a livestream?

Craig: Our livestream will be available for free at www.MyGreatFest.net/Stream. iPhone and iPad users can download the official Livestream app for free in the App Store to watch the event that way.

Q: Thanks so much for taking the time to chat, Craig! Congrats on MyGrestFest! We look forward to the US event next year!

Craig: Thanks a lot for the opportunity to speak again iDB, and we hope to see you in 2012 for the USA event!

Lots of interesting things are planned for MyGreatFest tomorrow, and you can watch the event for free on the convention’s website. Attendees from the jailbreak community will be tweeting updates from the event as well, and we here at iDB will be watching closely. 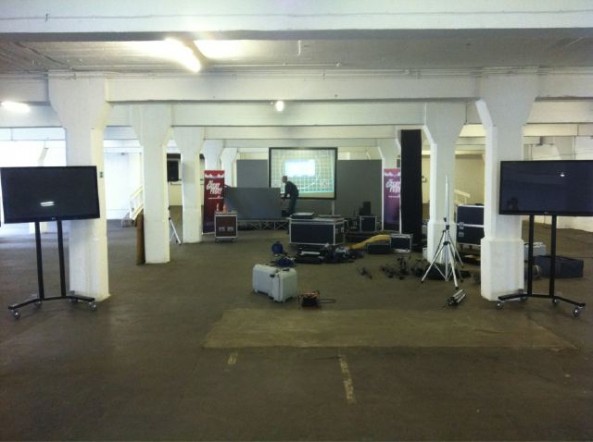 Since iDownloadBlog is an official sponsor of MyGreatFest, expect plenty of event coverage right here on the site. We’re looking forward to Saurik, the creator of Cydia, and P0sixninja of the Chronic-Dev Team giving their presentations. Other prominent devs, like the creator of iFile, will also be speaking.

If you’re an iDB reader that’s attending MyGreatFest tomorrow, get in touch with us so that you can help be our eyes and ears. To take a tour of the venue, check this out.

The folks at MyGreatFest are planning to bring the convention stateside in 2012 for MyGreatFest USA in California. We’ll give you more details on that soon.