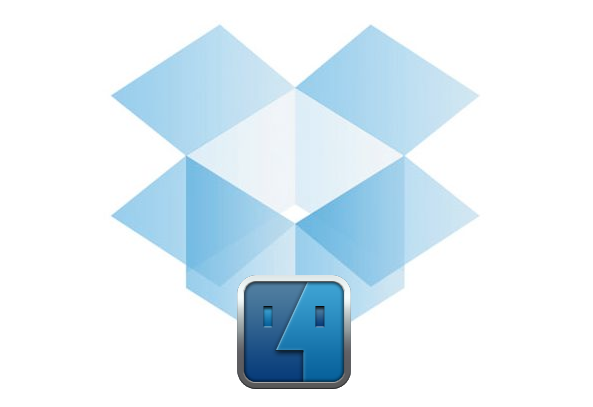 Remember when we told you that the popular jailbreak app, iFile, was going to gain Dropbox support?

iFile and Dropbox have officially integrated with each other to provide cloud syncing and storage between the two apps. With the latest update to iFile, you can send locally-stored data through iFile to your Dropbox account and vice-versa.

Screenshots and a demo video after the break… 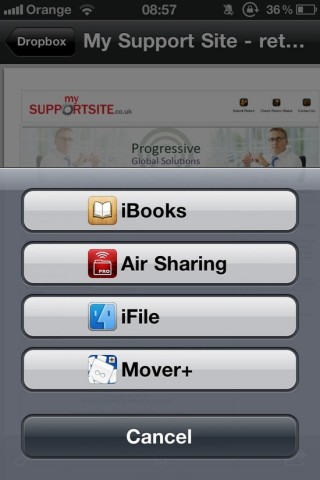 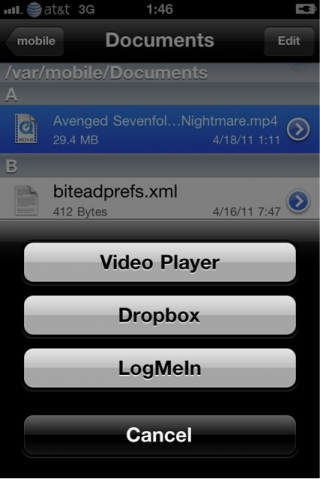 iFile has always been the best file manager for jailbroken iPhones, and Dropbox is considered the king of consumer cloud sync technologies. It’s nice to see the two join forces to make iFile more appealing as a file transfer solution. Being connected with your Dropbox allows you to send files back and forth between the cloud and the local storage on your iPhone.

iFile is available in Cydia for $4. Dropbox is a free service with tiered pricing for extra storage.