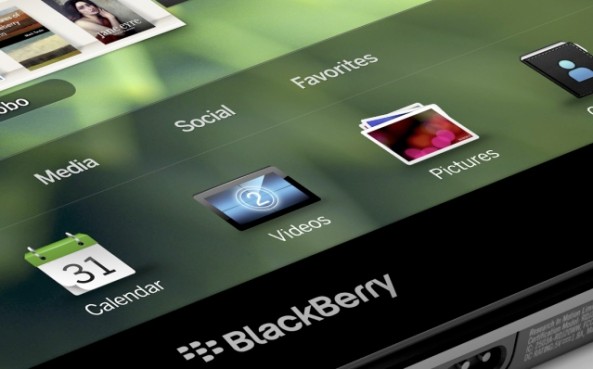 Among the disappointing statistics RIM offered up were the number of BlackBerry PlayBooks it shipped (not sold) last quarter. Missing projections by 500,000 units, the company unloaded a mere 200,000 tablets…

As Jim Dalrymple of The Loop points out, Apple sold more than 200 thousand iPads in 48 hours last quarter. For those wondering how he arrived at that conclusion, the company sold 9.2 million over roughly 90 days. Do the math.

In wake of the low numbers, Ticonderoga Securities’ Brian White is telling investors to be extremely cautious of RIM. The analyst claims that competitors (specifically Apple) are beating RIM to the punch, and there’s no end in site.

White went on to say that he believed the PlayBook would eventually go the way of the infamous webOS tablet. “Furthermore, we believe the PlayBook is poised to follow HP’s TouchPad as the next casualty of iPad’s tablet dominance.”

To be fair, RIM’s Co-CEO Jim Balsillie did say that there would be a major update for the PlayBook next month, adding an email client and other goodies. He also mentioned that the BlackBerry tablet would soon be going on sale. Too little too late?

It’s definitely apparent that Apple’s major head start in the tablet market is paying off big time, as another competitor seems to be on the verge of folding. Of course, the upcoming combination of a sale/update could turn things around. But we doubt it.

What do you think of the PlayBook’s future?