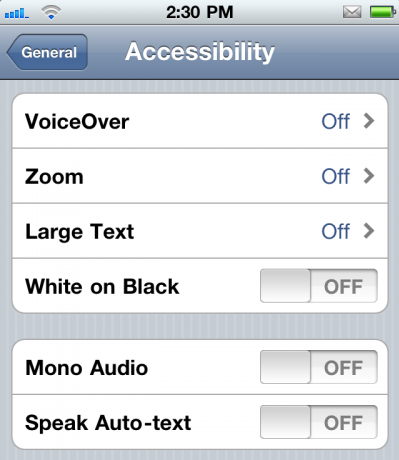 All it takes is a quick look at one of the extensive comment threads of an iPhone-eccentric post to see that people have different opinions on iOS. But what you rarely see debated are its accessibility features.

We’ve heard several stories of Apple’s iDevices helping folks access technology that otherwise might not have been able to, but this one takes the cake. Keep reading to find out what the famous Stevie Wonder thinks about Apple’s work…

The Next Web passes on this video of Stevie Wonder during a special nightclub appearance in L.A. last week. During his performance, Mr. Wonder takes a break to speak on helping others with disabilities.

At the 4:40 mark in the clip, you can hear Stevie give praise to Steve Jobs and his company for their work on making technology accessible to everyone. “Because there’s nothing on the iPhone or the iPad that you can do, that I can’t do.”

For those unfamiliar with Stevie Wonder, he is a 22-time grammy award winning artist who has been blind for most of his life. Accessibility features aren’t talked about very much, but to some people they can be life-changing.

What do you think of Stevie’s praise?