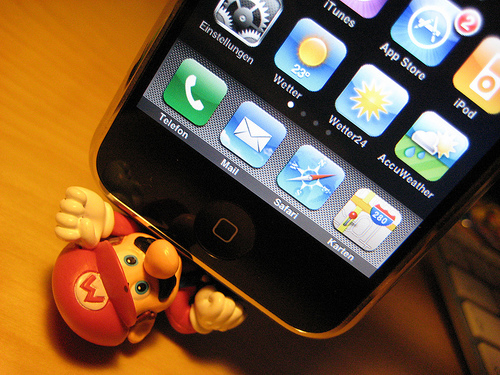 No Mario for you! That’s what Nintendo president Satoru Iwata is saying to iPhone, iPad and iPod touch users. Why? Because Nintendo refuses to make games for anything other than its own hardware. How lame.

After being pressured to hop on the iOS bandwagon by investors, Nintendo has said that development for the App Store is “absolutely not under consideration.”

After the Japanese company’s 3Ds press conference, Nintendo’s president reiterated that the game maker is not looking to branch out to mobile platforms. So, as long as Iwata is in charge, Nintendo will be holding fast to its outdated approach to gaming. We’ll see how long that way of thinking survives.

This is what Satoru Iwata had to say:

“If we did this, Nintendo would cease to be Nintendo. Having a hardware development team in-house is a major strength. It’s the duty of management to make use of those strengths. It’s probably the correct decision in the sense that the moment we started to release games on smartphones we’d make profits. However, I believe my responsibility is not to short term profits, but to Nintendo’s mid and long term competitive strength.”

Oddly, a rhythmic Pokemon game made its way onto the Japanese App Store recently. Due to Nintendo’s affiliation with the Pokemon property, it was believed that Nintendo had made its first, intentional move into the smartphone space. Apparently, that’s not the case. Nintendo doesn’t see the value in developing for a platform like iOS. 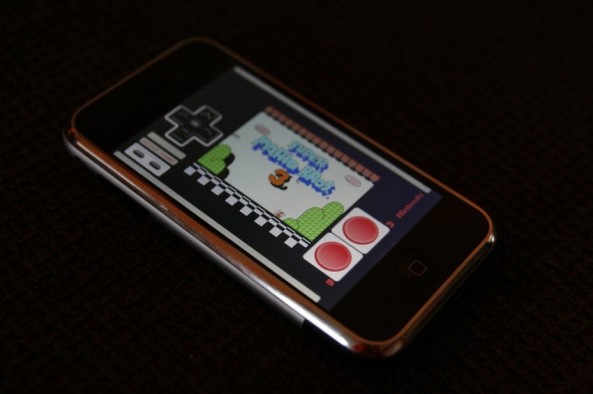 Jailbreakers have introduced several Nintendo game emulators over the years, with a few games even temporarily slipping into the App Store before quickly getting pulled. It’s a shame that Nintendo won’t lighten up and start porting its titles to iOS. There’s so much money to be made.

Like Chronic says, if there was a Mario game in the App Store, it would stay on the Top 10 Paid chart forever. One can only dream.